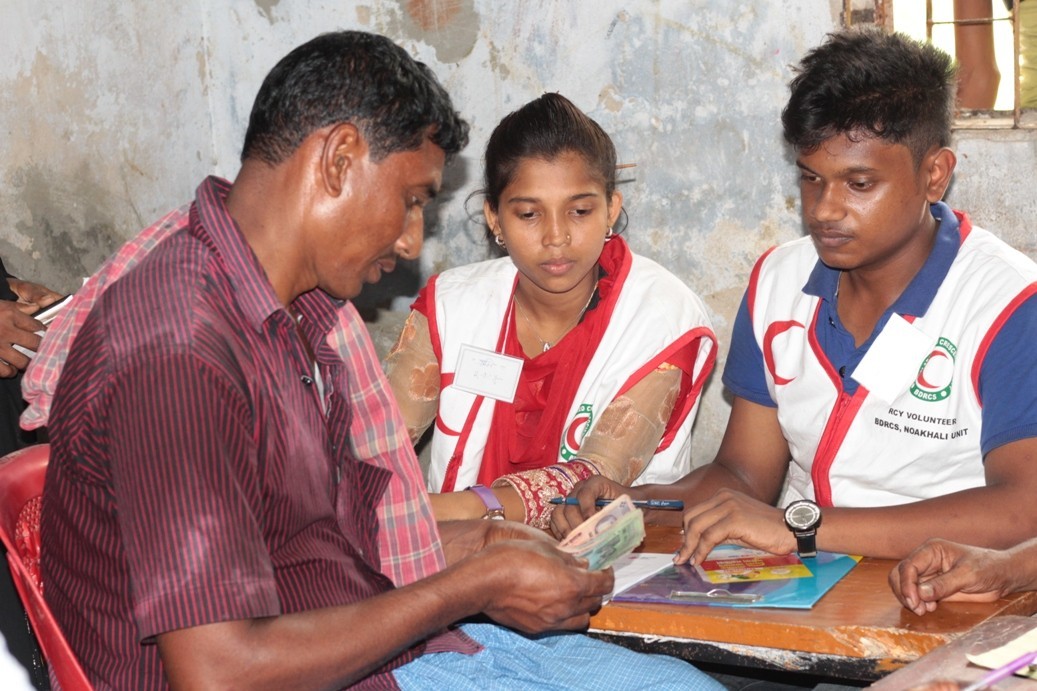 What happens when you put a bunch of innovative and collaborative meteorologists, humanitarians and government representatives together for 2 days in the Caribbean sun? Well, a lot of merengue it turns out, but most importantly some brilliant opportunities to advance the growing field of Forecast-based Financing (FbF) and anticipatory humanitarian action. This spirit was the essence of the latest Dialogue Platform on FbF for Latin America and the Caribbean, hosted in the Dominican Republic (DR), organized by the World Food Programme and the German Red Cross (GRC), which I was invited to hop over from to the other side of Hispaniola. The pitch for me: build more linkages between cash, Forecast-based Financing and early action. The one-liner: it’s a no-brainer, there are exciting examples to learn from, but we need deep analysis and preparedness to fulfil the true potential.

Yes, cash is an appropriate anticipatory modality. It’s common sense, really. Providing households with cash early can mean people don’t need to sell assets to cover costs when they evacuate in a sudden onset disaster or when they want to take action to protect their houses and livelihoods. Supporting markets through cash at demand (household) or supply (traders) level prior to a shock can support availability and stabilise prices. If the mechanisms are in place, cash can be digitally transferred much faster and more safely than other forms of assistance, meaning that early action is possible within even a tight pre-cyclone 36-hour planning window. Crucially, the opportunity to make existing cash-based social assistance programmes shock-responsive opens up huge potential for anticipatory action.

Sounds exciting, but has this actually happened in practice? The examples are few and far between, but cash has already been used for early action both in slow and sudden onset crises, through either standalone humanitarian programmes or the use of social protection systems. Save the Children has, together with the START network, led the charge on how the Household Economy Approach (HEA) can be linked to FbF, building on experiences such as in Yemen in 2014 when they triggered early action based on defined triggers and a crisis modifier agreed with the donor. The Kenyan government’s Hunger Safety Net Programme is now a benchmark for early action through shock-responsive social protection (SRSP), enabling the horizontal expansion of cash transfers to an additional 90,000 pre-registered non-beneficiaries in response to drought in 2015, and since.

The challenge of linking cash and early action is all the more acute in sudden onset emergencies – and an even greater opportunity for scientists and humanitarian agencies to join forces. Alongside major investments in improved 10 and 5-day forecasts for floods in the Jamuna river basin, the Bangladesh Red Crescent Society and German Red Cross (GRC) have piloted anticipatory cash programming, without relying on pre-registration of households. Thanks to this investment, in the 2017 floods, cash was distributed to more than 1000 households before the flood reached its peak. Households used this assistance for evacuation, to protect their livestock and to cover costs for basic needs during the evacuation. What was the impact? A survey a few months later found that in FbF communities the percentage of families who had to take up loans or sell assets to cover their costs, was significantly lower. This same model will now be applied by GRC, in cooperation with the Peruvian and Ecuadorian Red Cross, to provide cash as an early action in anticipation of floods and strong rains in Peru, and for volcanic ashfall in Ecuador.

The work WFP and the Dominican Republic (DR) government are currently doing on anticipatory shock-responsive social protection (SRSP) is also truly pioneering. The layered mapping of a set of anticipatory hurricane-related triggers, a near-nationwide social registry of georeferenced populations, food insecurity data, and a mapping of food shops and banks means that cash-based social assistance could be horizontally expanded before a hurricane hits.

The power of data. Data, and its ongoing analysis, is of course a major enabling factor across these examples, whether HEA outcome analysis in Yemen, IPC in Kenya or high-precision mapping of the impact of climatic shocks in the DR. Save the Children and START have demonstrated both how HEA outcome analysis can be used in 2 amazing ways to plan for early cash assistance. Firstly, by modelling, for a range of different risks, how households will respond, and translating this into a total income gap for a given population – bingo, a proposal budget! Secondly, by modelling the impact of potential early cash interventions on households’ survival and livelihoods protection – great advocacy for early investment.

Are you really prepared? The usual mantras of organisational cash preparedness are even more crucial for effective early action: leadership for no-regrets cash interventions, rapidly scalable systems and policies and strong advocacy capacity. Contextual analysis also needs to be water-tight, to avoid potential programme delays from the assumption that cash is more risky, as was infamously the case in Somalia in 2011. Uniquely though, early action, particularly horizontal expansion (i.e. new beneficiaries), often means major investments in household registration and vulnerability indices as has been conducted the government as in DR. This requires significant human and financial resources, on a recurring basis. An early action alternative where this isn’t feasible could be short-term blanket coverage of cash assistance, as was done, albeit too late, in response to the 2015 Nepal Earthquake.

Isabelle Pelly is an expert on cash and market-based programming, currently working as an independent consultant based in Haiti. 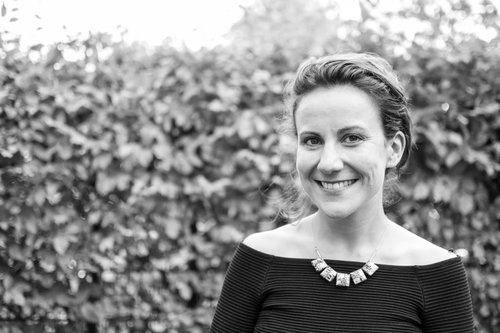