In Latin America, Ecuador is among the countries at high risk of various natural hazards (multi-hazard), which particularly affects the vulnerable local population. Flash floods and slow onset floods lead to serious health consequences for the most vulnerable populations, mainly due to drinking water shortages, very poor hygiene and inadequate access to health care.

Volcanic eruptions also endanger the population in Ecuador. Volcanoes such as Tungurahua, Cotopaxi and Reventador have been active in recent decades and have caused ash fall in large parts of the country. Since 2001, 50,000 people have been evacuated due to volcanic ash rain and many locals are suffering from ash-related health issues. Reservoirs and drinking water facilities in the region are damaged. Agriculture and livestock, often the only sources of income, have been severely damaged.

From 2017 onwards the Ecuador Red Cross with support by the German Red Cross is working on developing Early Action Protocols for floods, volcanic ash flow and strong rains. Using Open Data Kit methodology and focus-group discussions, the team has carried out first assessments in the areas around Cotopaxi. They have identified the most crucial issues with securing livelihoods, access to food and the local market economy in the predominantly agricultural communities.

Find out more about the FbF project in Ecuador on our new online platform Anticipation Hub. 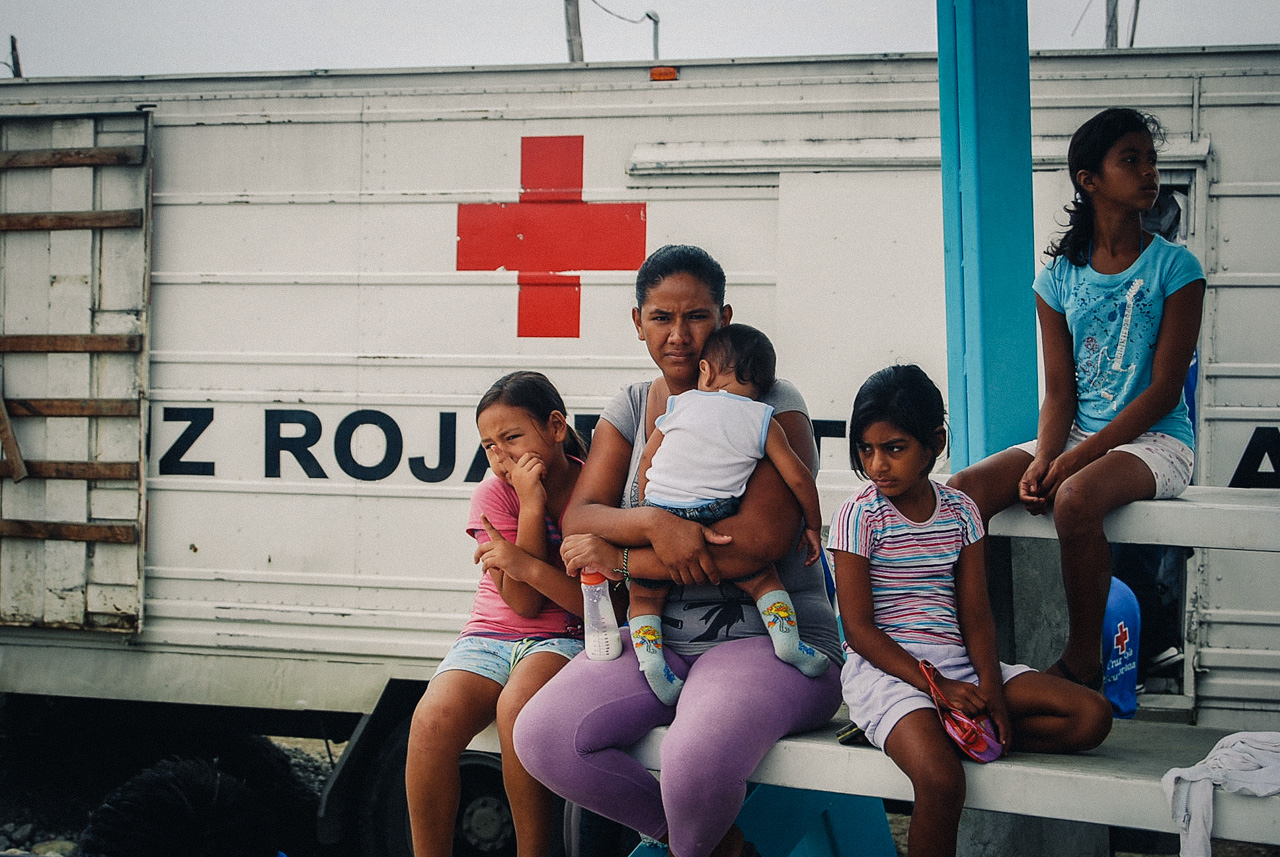 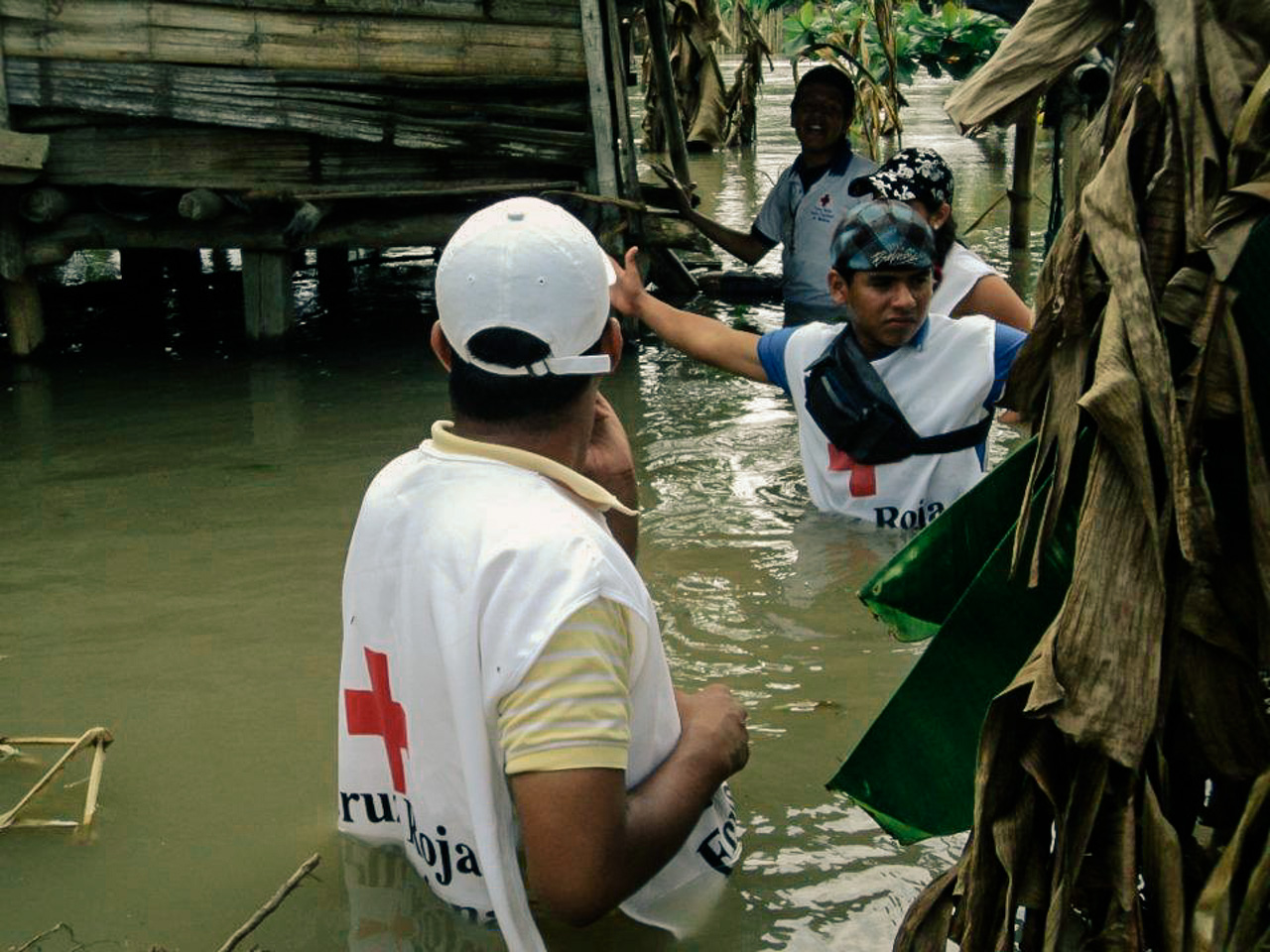 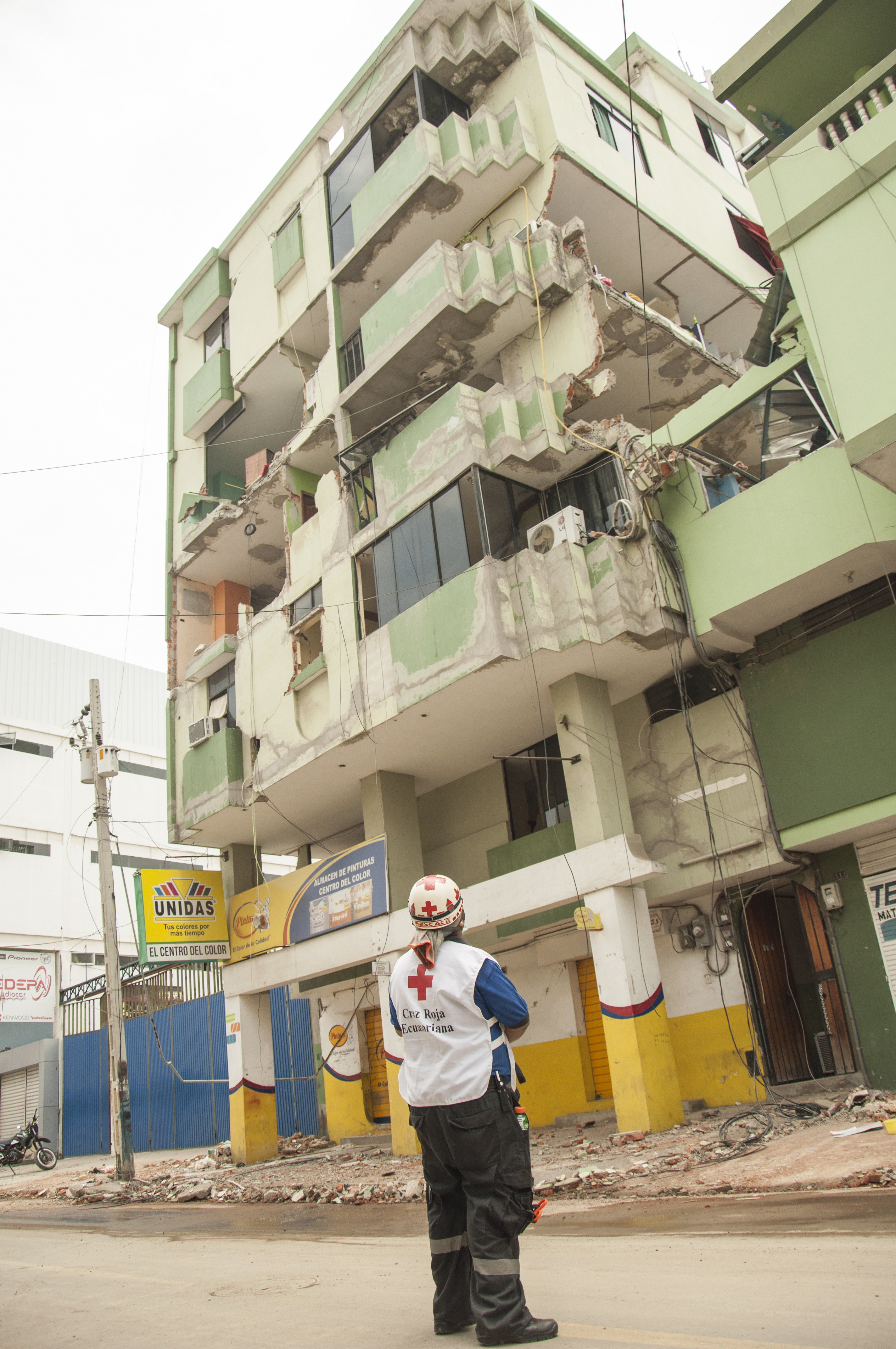 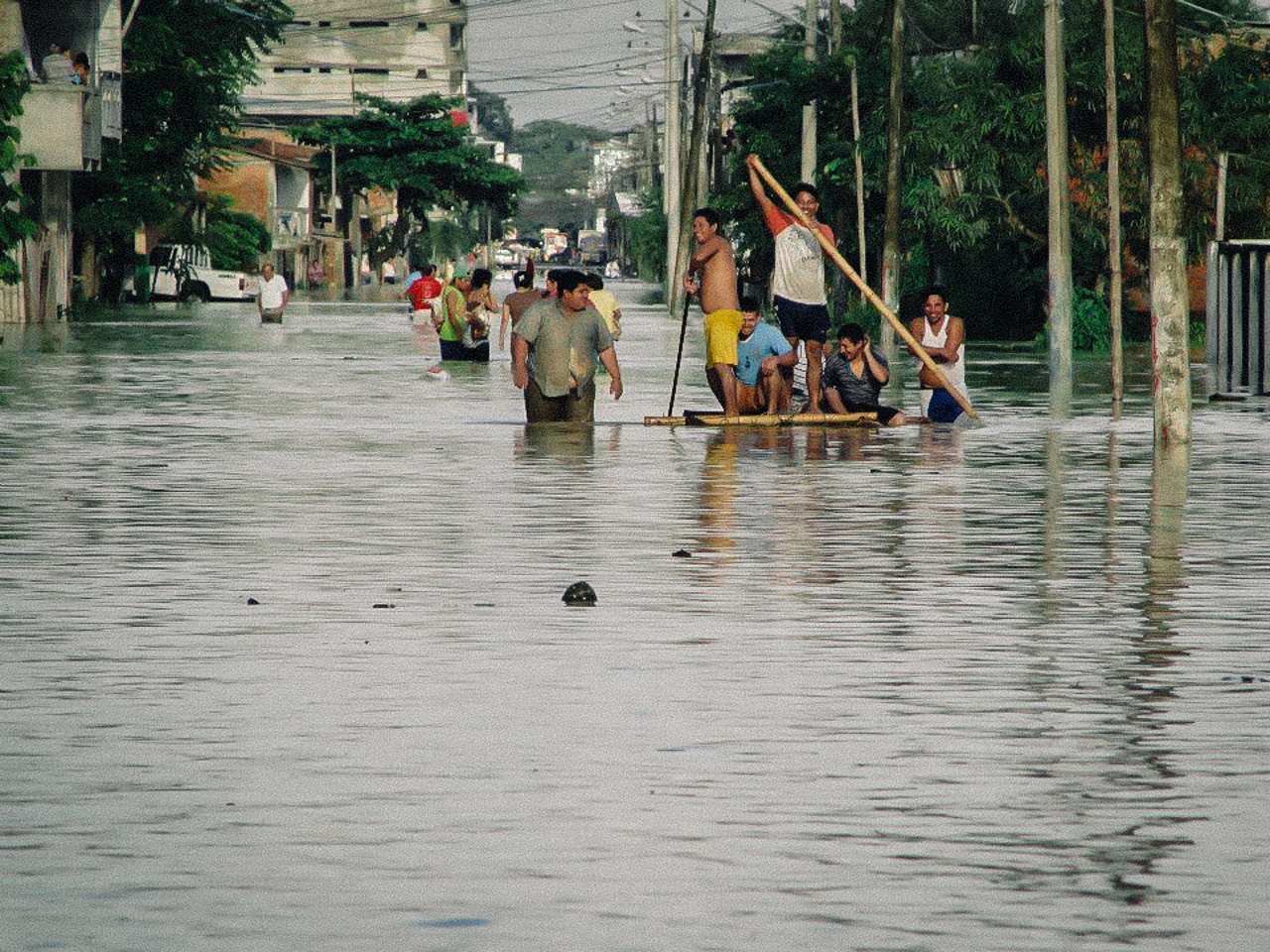 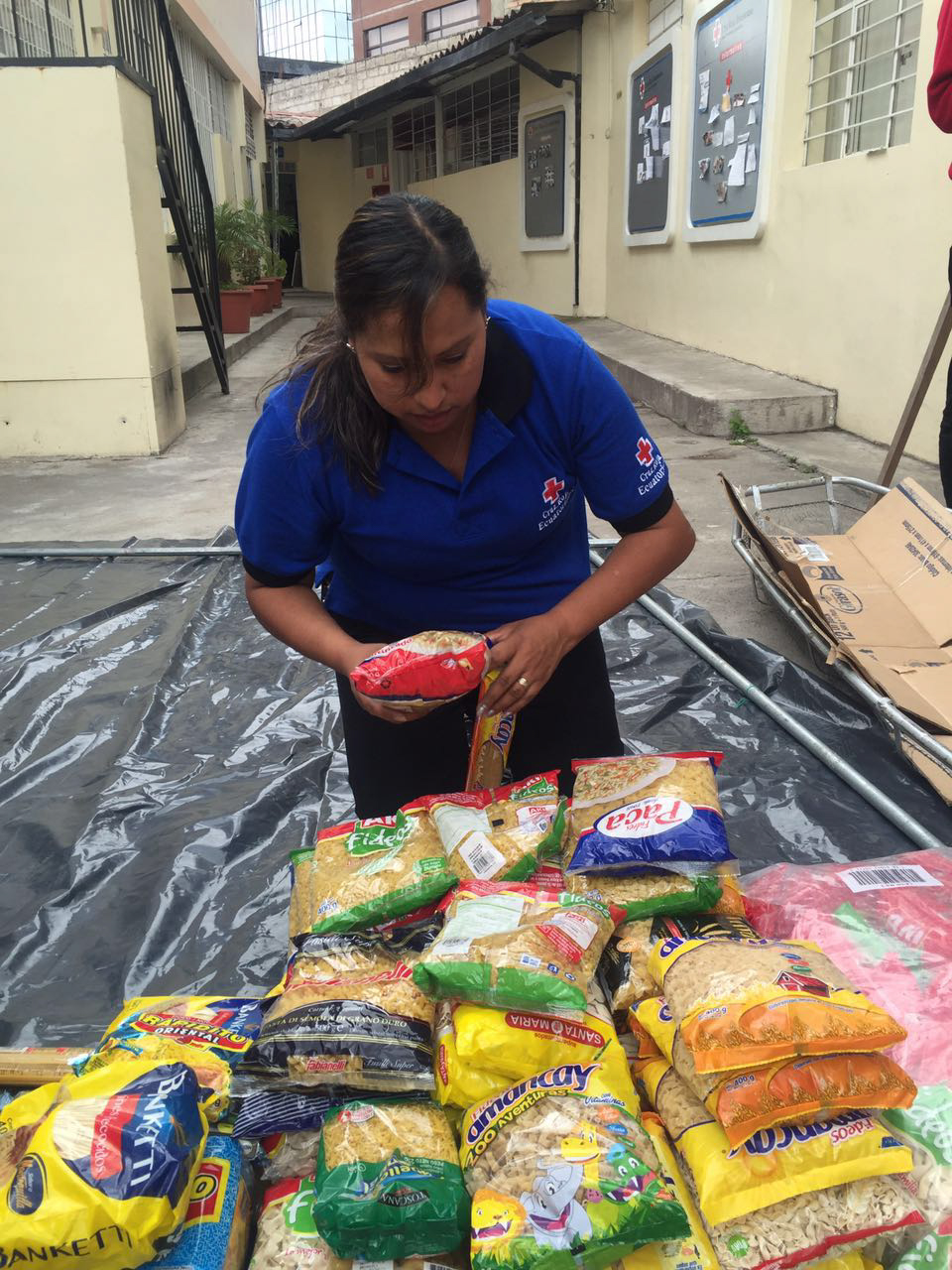 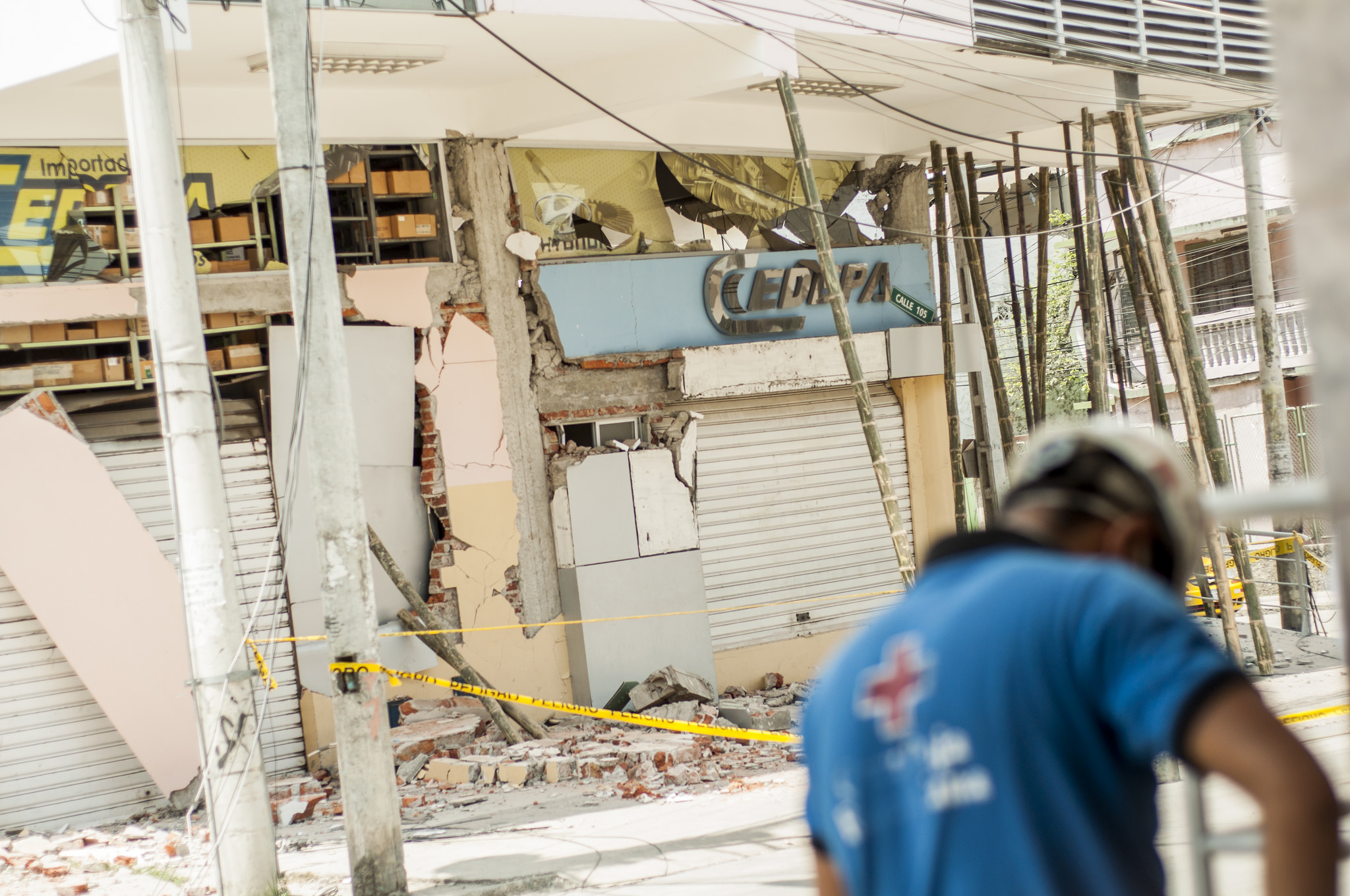 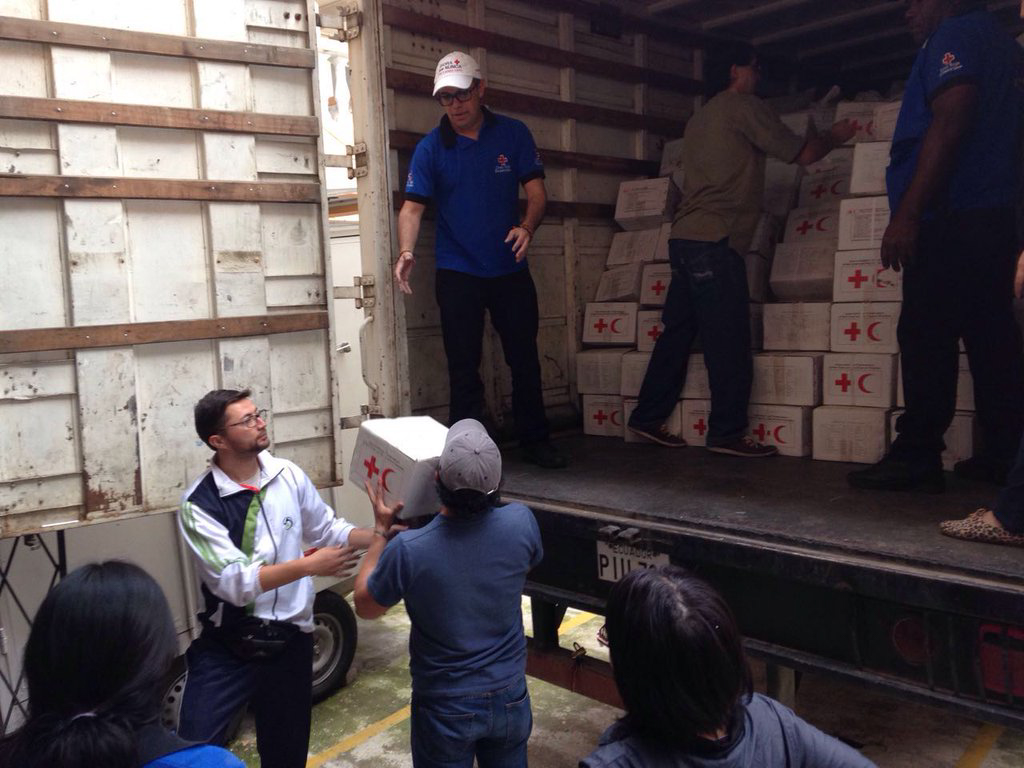 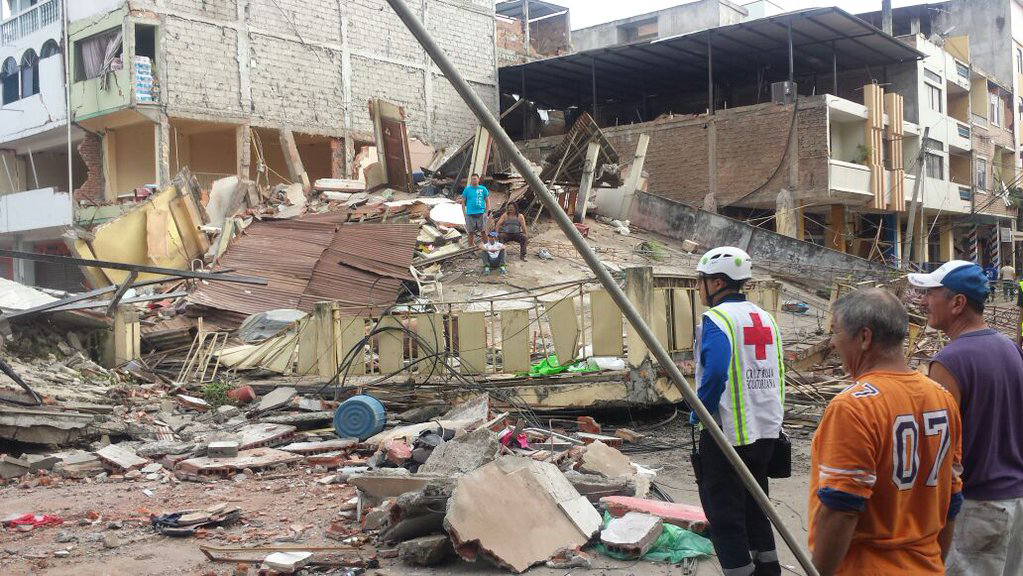