Skip to content
Anticipating the flood: Taking early actions at the Lower Limpopo in Mozambique

Anticipating the flood: Taking early actions at the Lower Limpopo in Mozambique

After communities in Central Mozambique have experienced the impact of Tropical Cyclone “Eloïse” just last week, significant rainfall in Mozambique’s South is leading to flooding in the Lower Limpopo Basin. In anticipation of the flood impacts along the Limpopo, the Mozambique Red Cross (CVM), with the support of German Red Cross (GRC), has decided to take early actions to support the communities expected to be most affected by rising water levels.

After tropical cyclone “Eloïse” made landfall around Beira in Sofala Province on January 23rd, Eloïse continued south-westwards and brought further rainfall over the following days. Over the course of the following days, both the Buzi and Limpopo river basins experienced significant rainfall and rise of river water levels. On February 1st Limpopo water levels at Combomune station (upstream the Limpopo) reached the trigger of the Flood Early Action Protocol, which had been developed in the context of a Forecast-based Financing (FbF) project implemented by the Mozambique Red Cross (CVM), with support of the German Red Cross (GRC).

With the water level reaching this critical level upstream, severe flooding downstream with the flood peak expected to arrive in the district of Chokwé on February 4th. Red Cross teams have started taking urgent early action on February 2nd to protect the population forecasted to be most severely impacted.

The CVM teams are carrying out the following early actions in the district of Chokwé:

The cyclone and the floods coincide with the ongoing COVID-19 pandemic. In order to ensure beneficiaries’ and aid workers’ safety, Covid-19 protection kits were provided to CVM staff, volunteers, local disaster management committees (CLGRC), as well as to the communities addressed by the early actions.

As part of their ongoing Forecast-based Financing project CVM has recently finalized their work on the Flood EAP. CVM is aiming to execute as many of the actions outlined in this EAP as possible, even though the set-up for implementation (contracts, trainings, procurement etc.) is not yet finalized.

The early actions are being implemented in a situation where coastal communities have experienced tropical storm “Chalane” just weeks ago in late December 2020. The Early Action Protocol was activated, and early actions initiated for 1,500 households including the reinforcement of housing structures as well as the distribution of jerry cans, WASH and Covid-19 hygiene kits.

Photos from the field 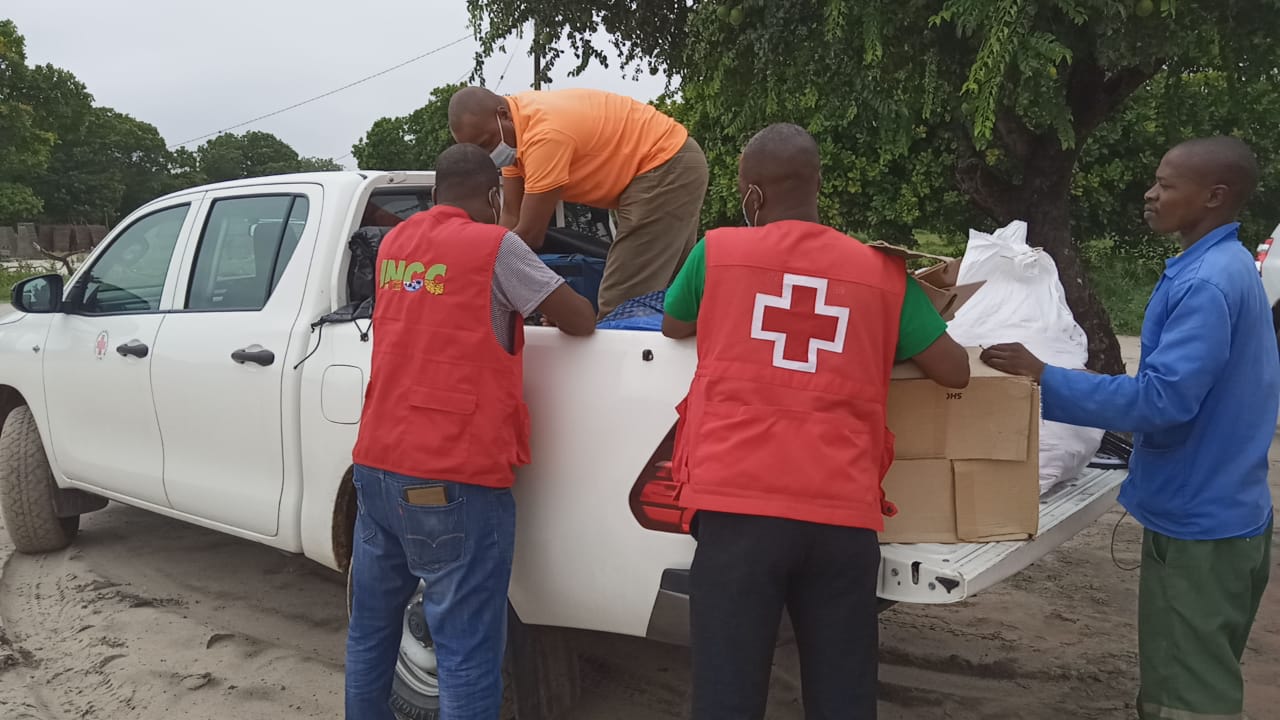 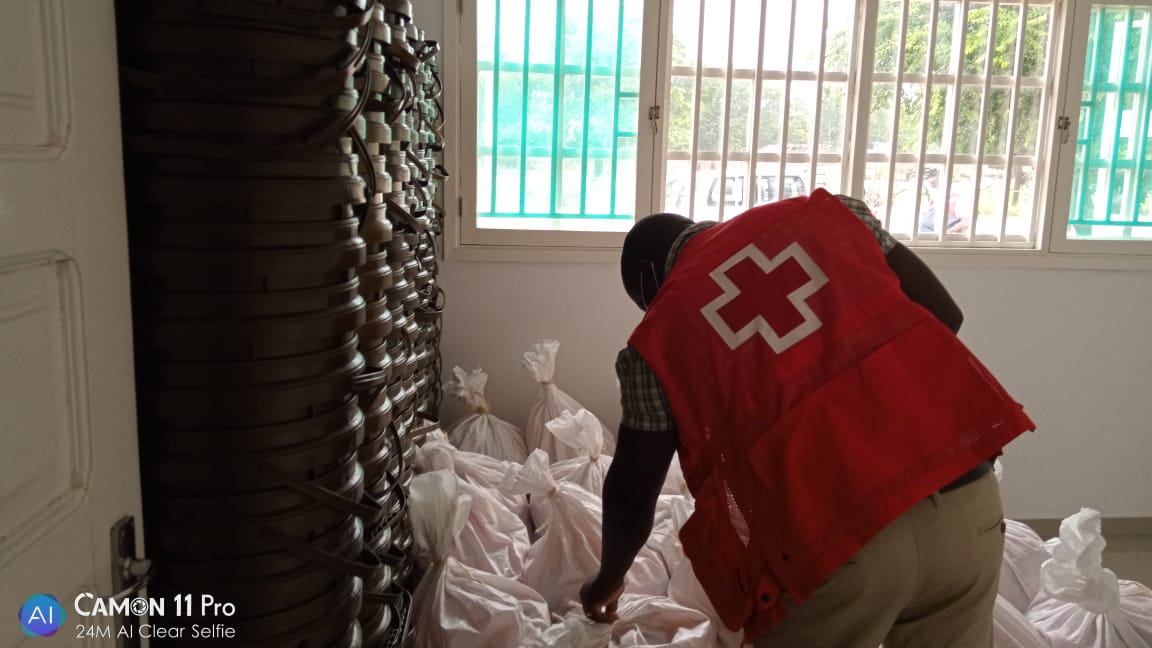 Forecast-based Financing (FbF) has established mechanisms to automatically allocate funding for early action once forecasts indicate a high probability of an extreme weather event. The goal of FbF is to anticipate disasters, prevent their impact, if possible, and reduce human suffering and losses. A key element of FbF is that the allocation of financial resources is agreed in advance, along with the specific forecast threshold that will trigger the release of those resources for the implementation of pre-defined early actions. The roles and responsibilities of everyone involved in implementing these actions are defined in an Early Action Protocol (EAP). The EAP for Floods was being developed in November 2020 in a joint effort by the Mozambique Red Cross Society, the German Red Cross, the IFRC, the Red Cross Red Crescent Climate Centre and local authorities, such as the National Disaster Management Authority and Hydro-Meteorological Services. In December 2020, the EAP for Cyclones was activated as the first EAP in Africa. The FbF project in Mozambique leading to both EAPs for Floods and Cyclones was funded by the German Federal Foreign Office.