Uganda has a tropical climate and while in some parts of the country floods have become more frequent during the past decades, others have seen severe droughts. Both events can cause loss of livestock and a drop in crop yields with negative impacts on food security. Floods also cause contamination of water sources, which leads to an increase in diseases.

Find out more about the FbF project in Uganda on our new online platform Anticipation Hub.

During an activation in April 2016, the Uganda Red Cross Society (URCS) carried out Early Actions for just over 2,000 people aiming to prevent waterborne diseases. Each of nearly 400 households in the villages of Akulonyo, Apedu, Omatai and Oroboai received water purification tablets, jerry cans, storage sacks and soap.

At the end of September 2017, the first EAP stage was activated in two districts where heavy rain was forecasted in the Teso region. Early warnings were disseminated in order to prepare the population for floods. 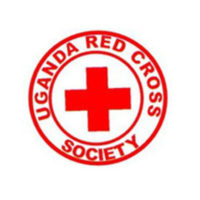 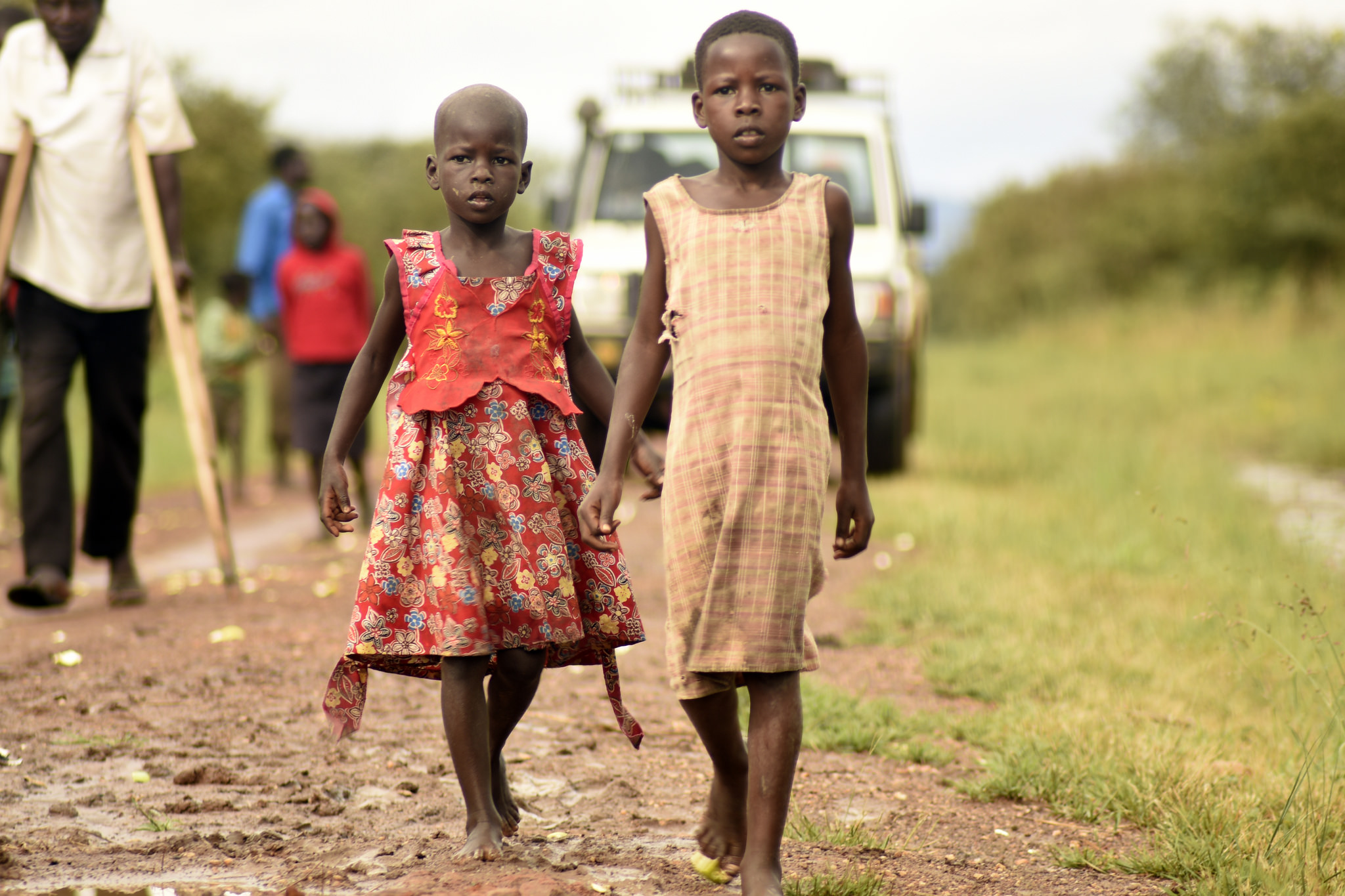 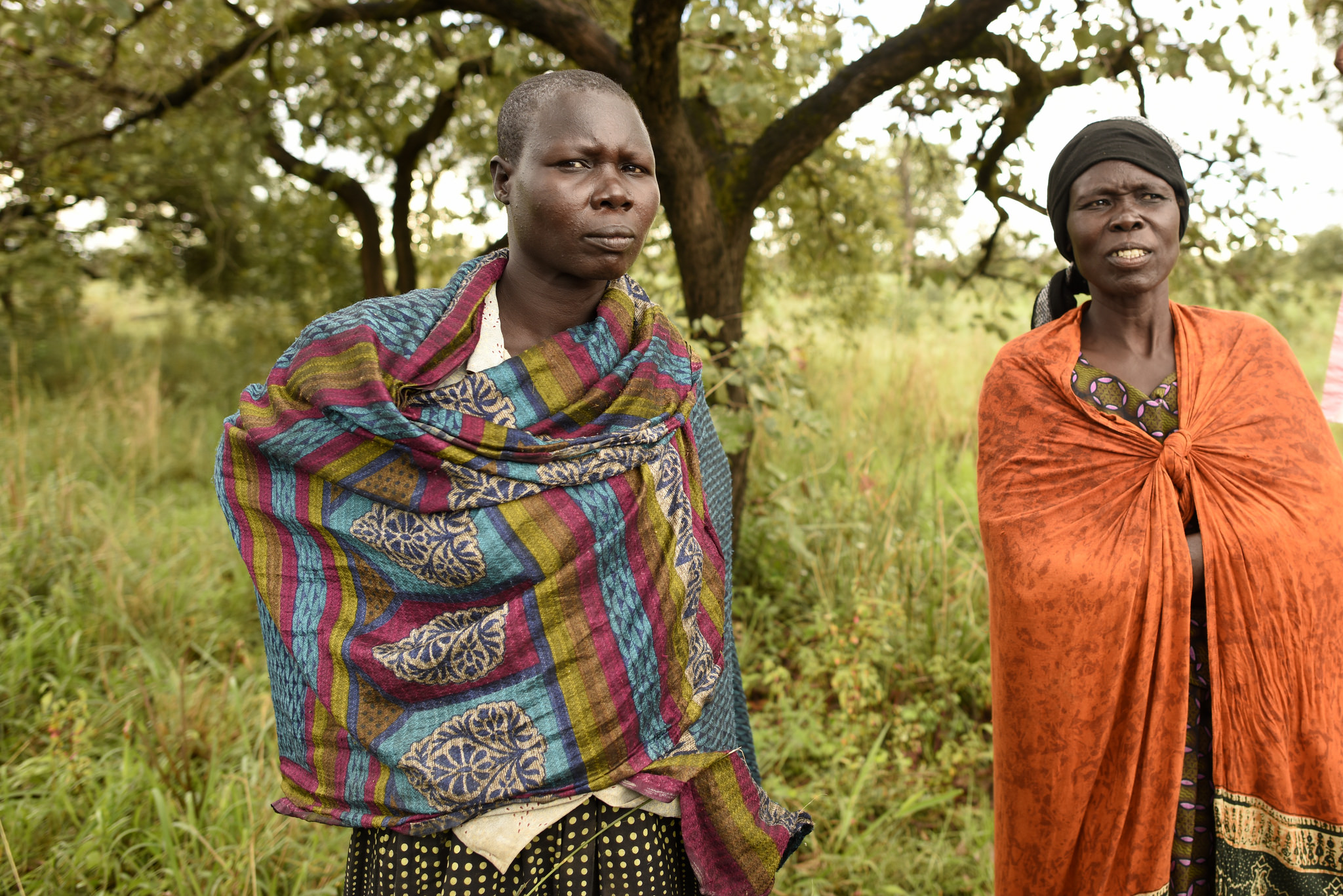 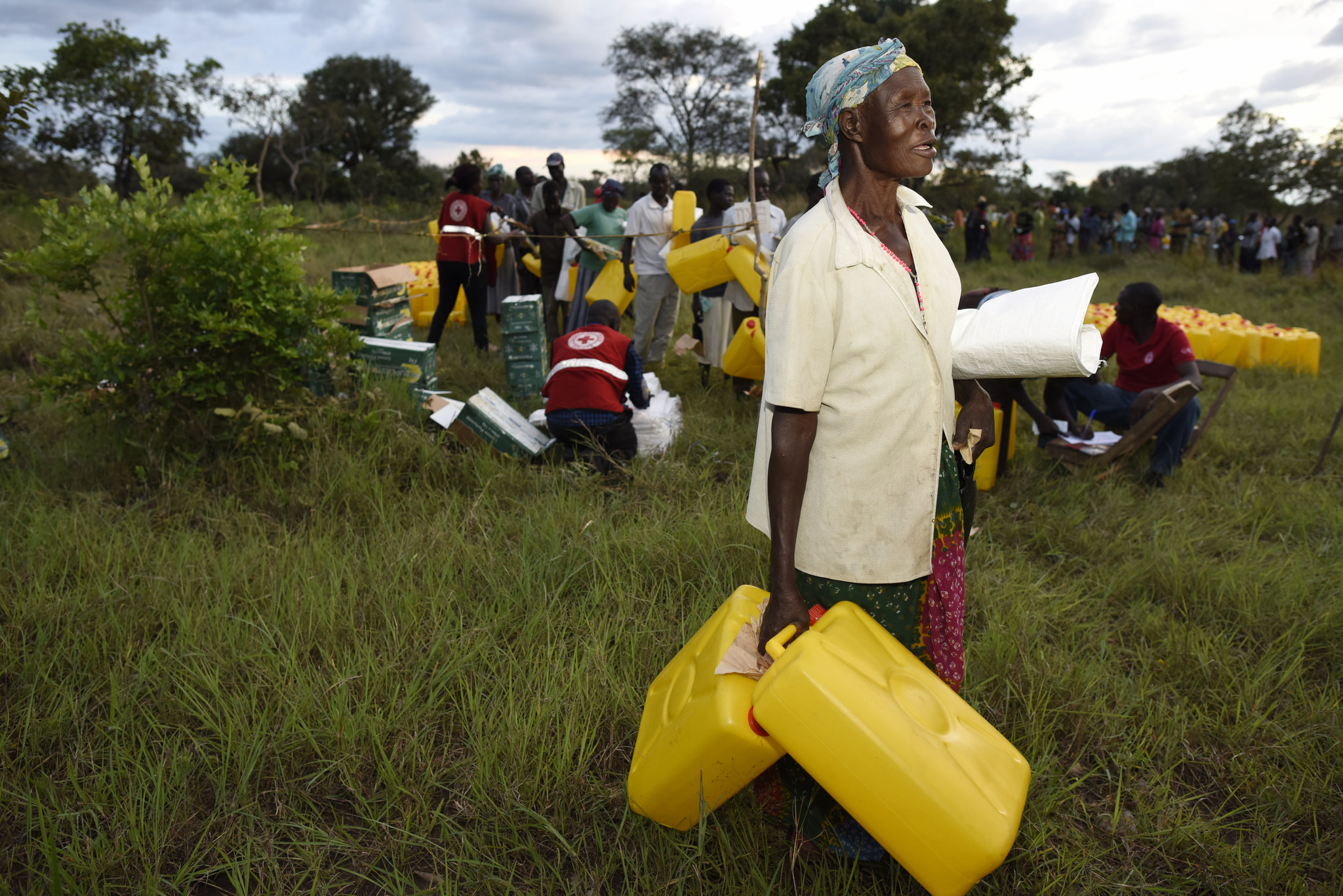 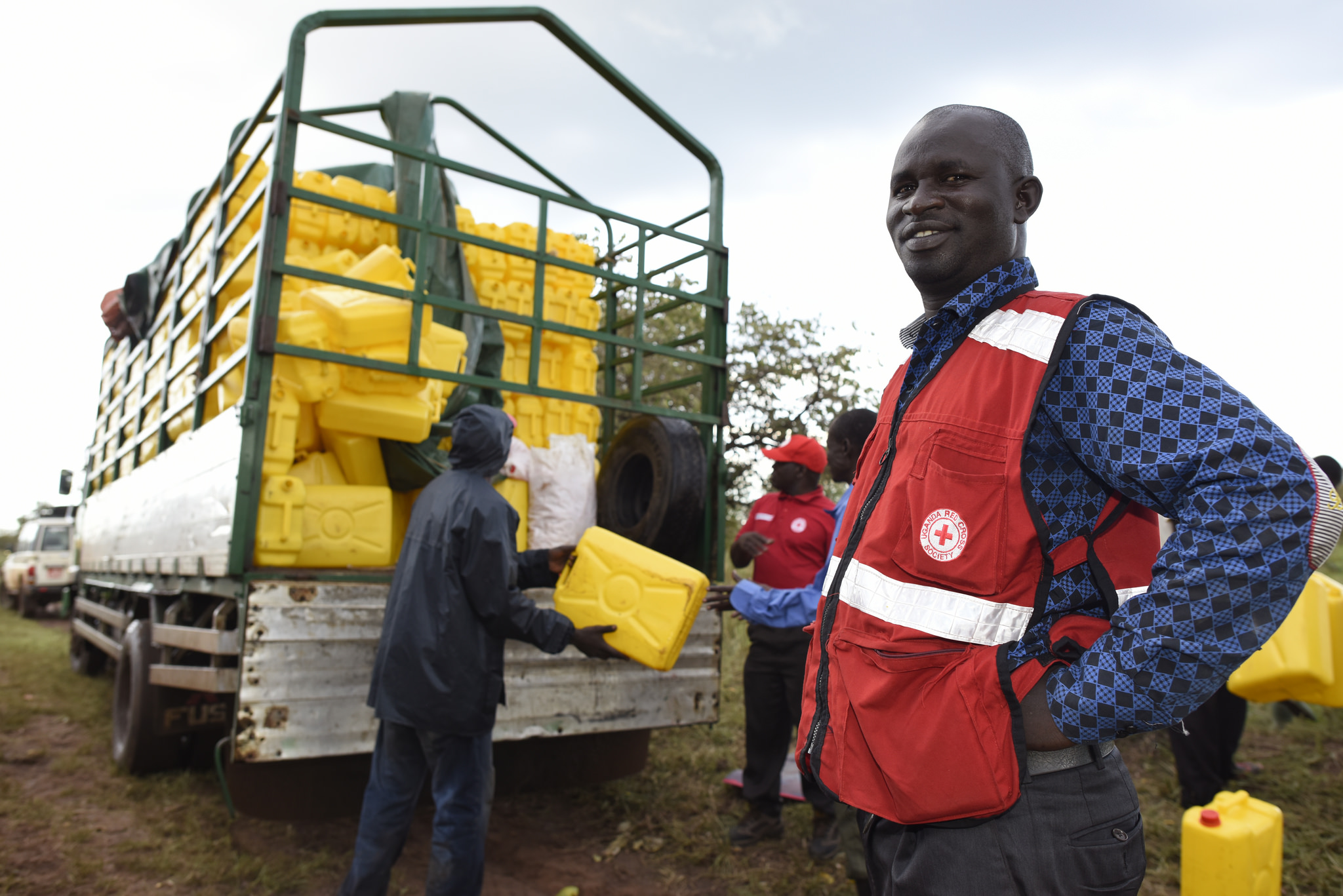 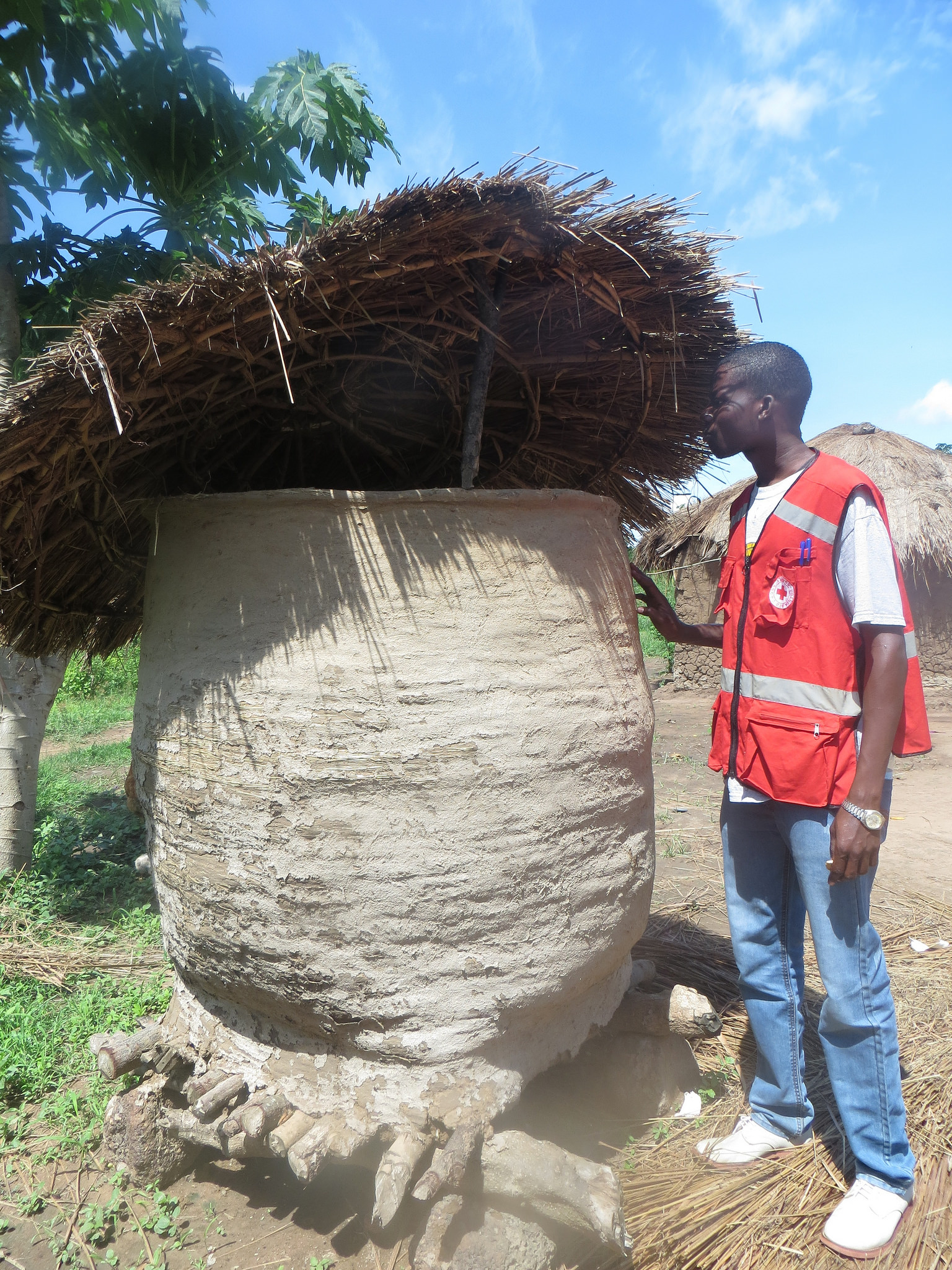 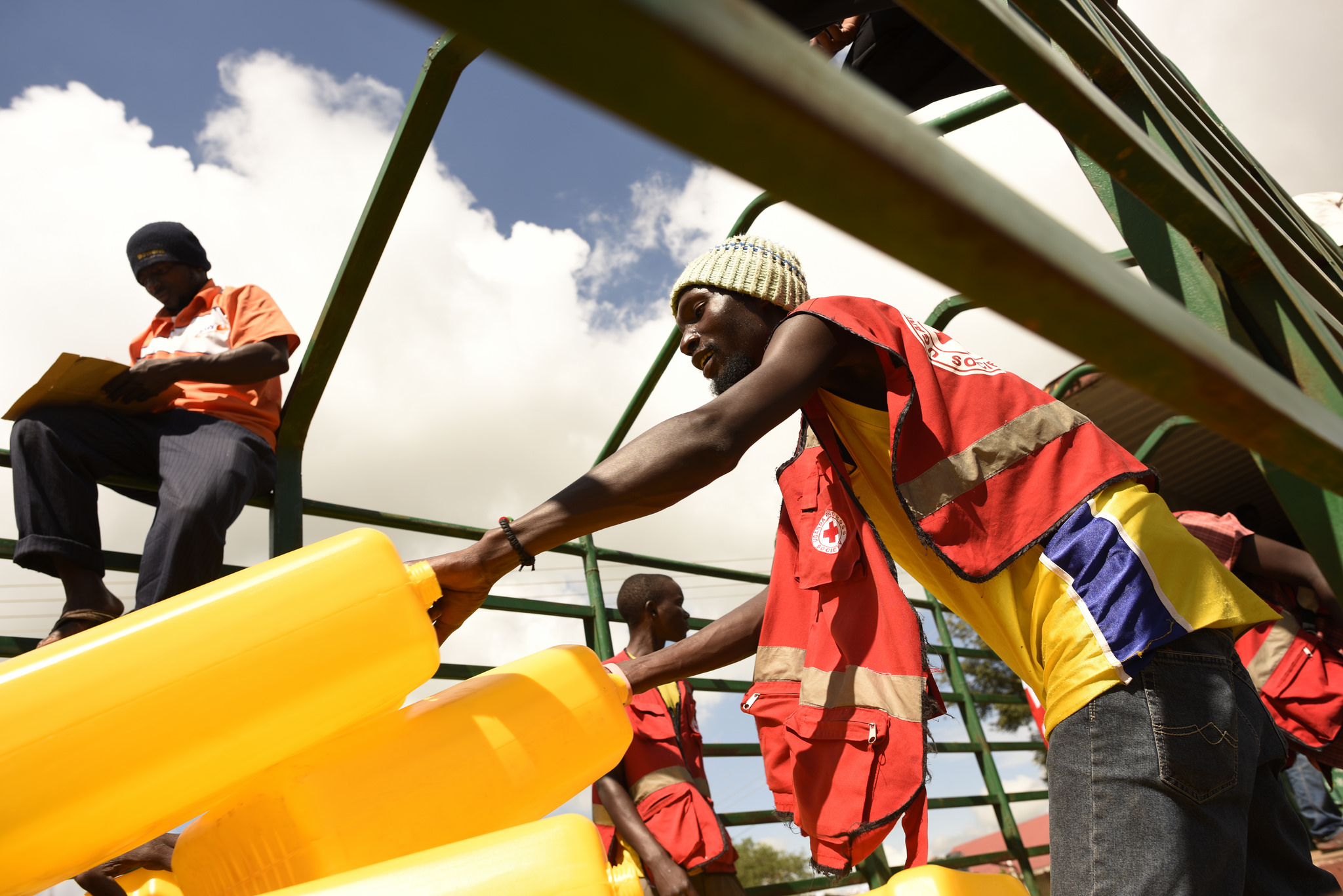 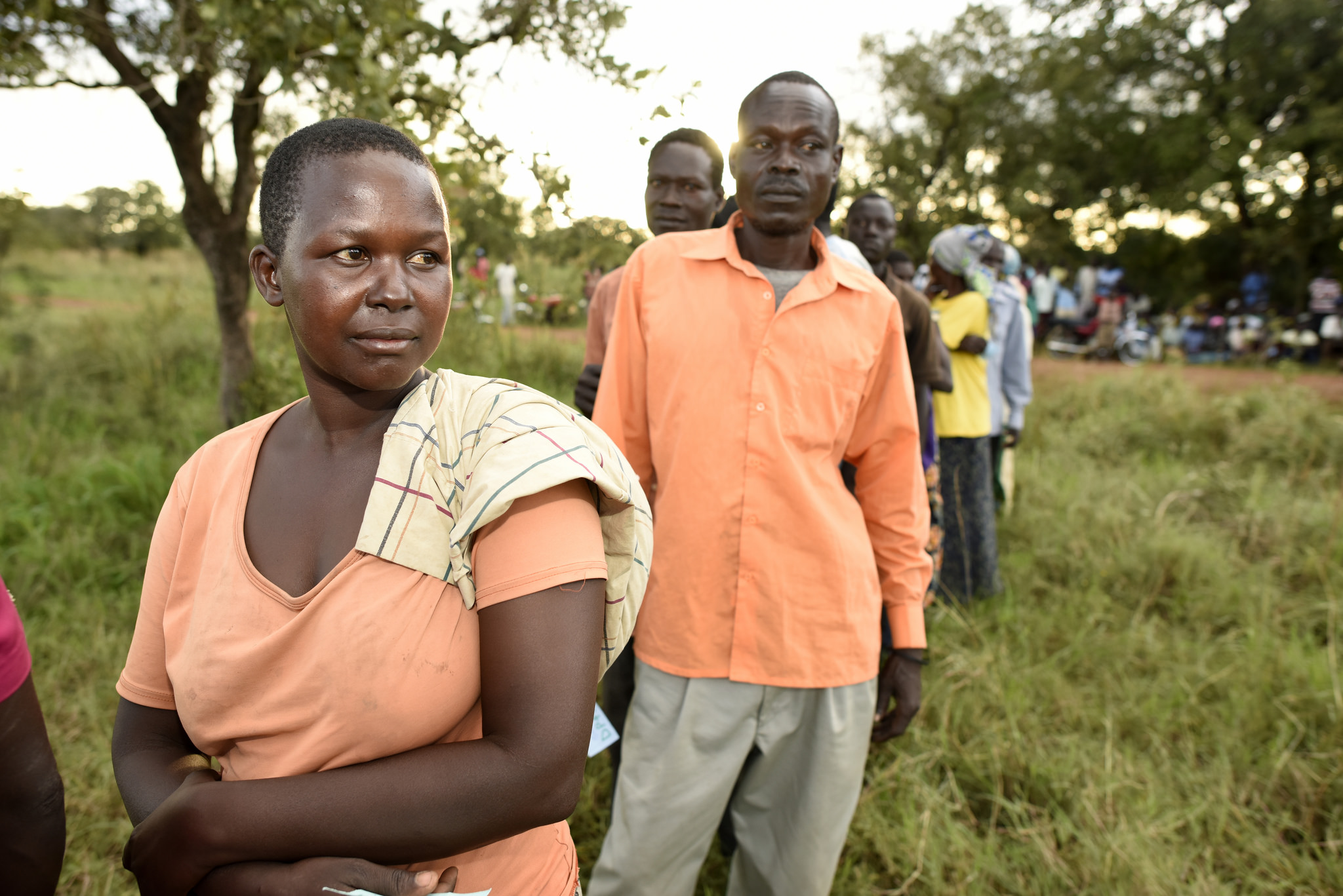 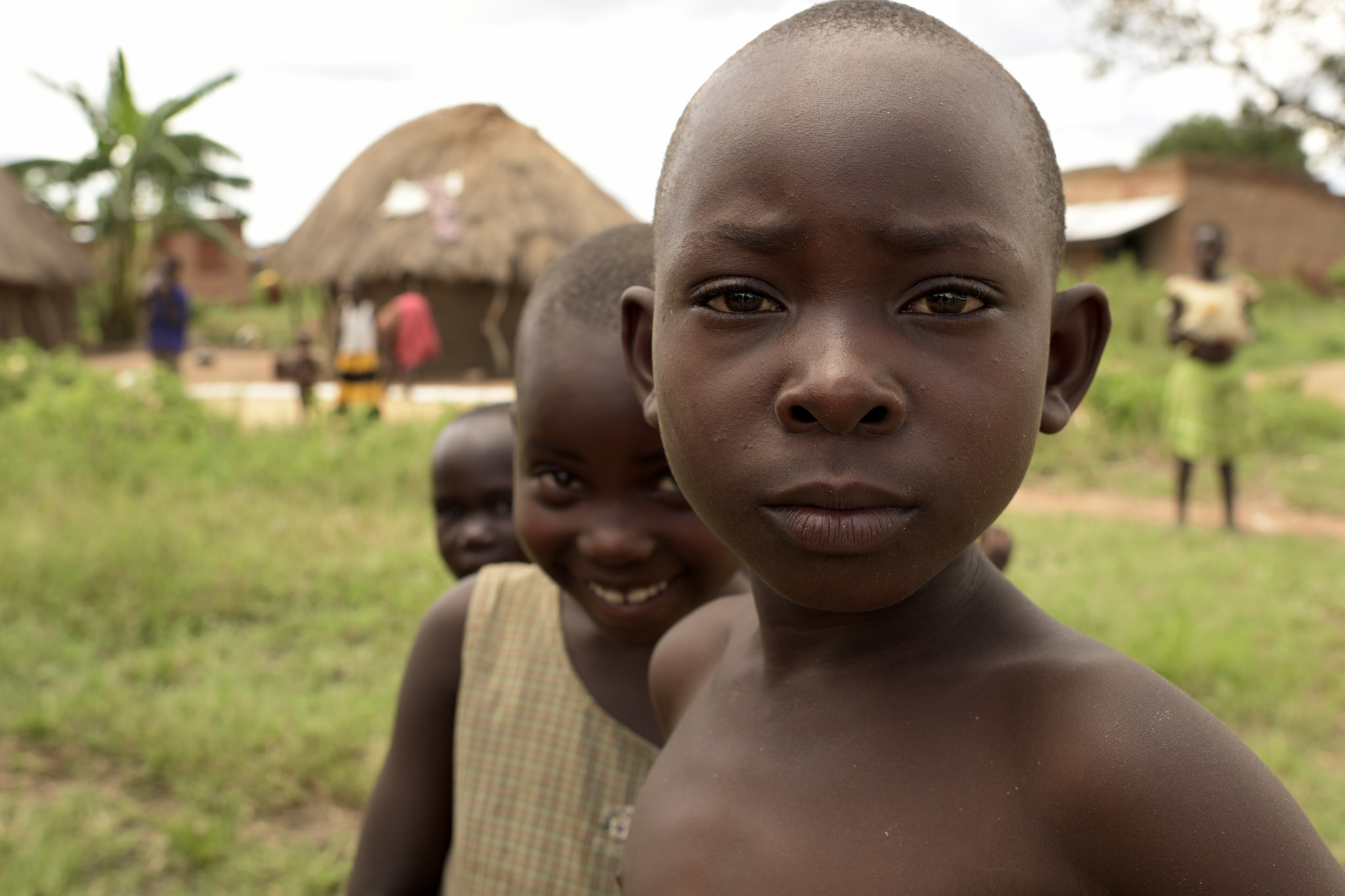 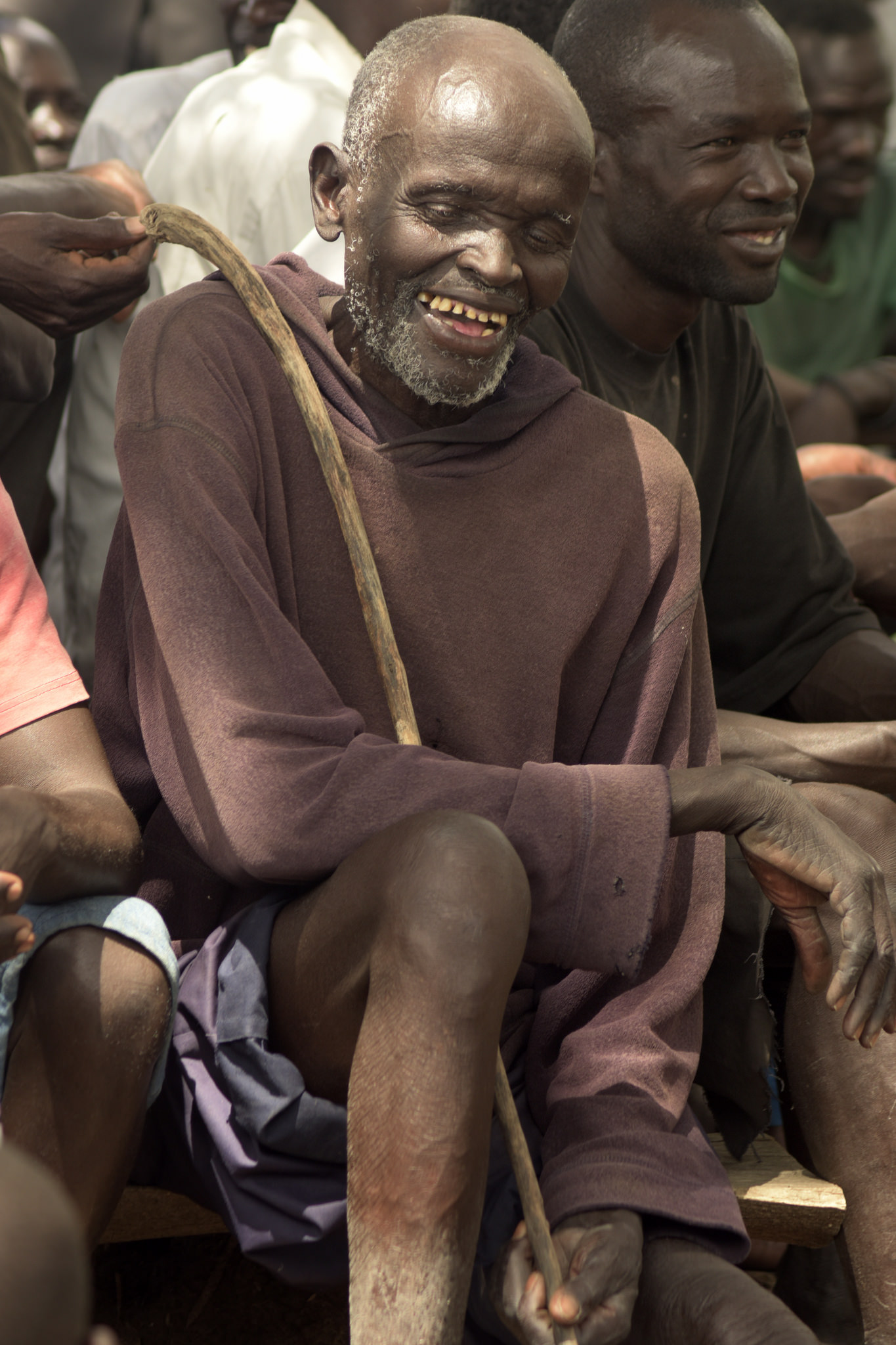 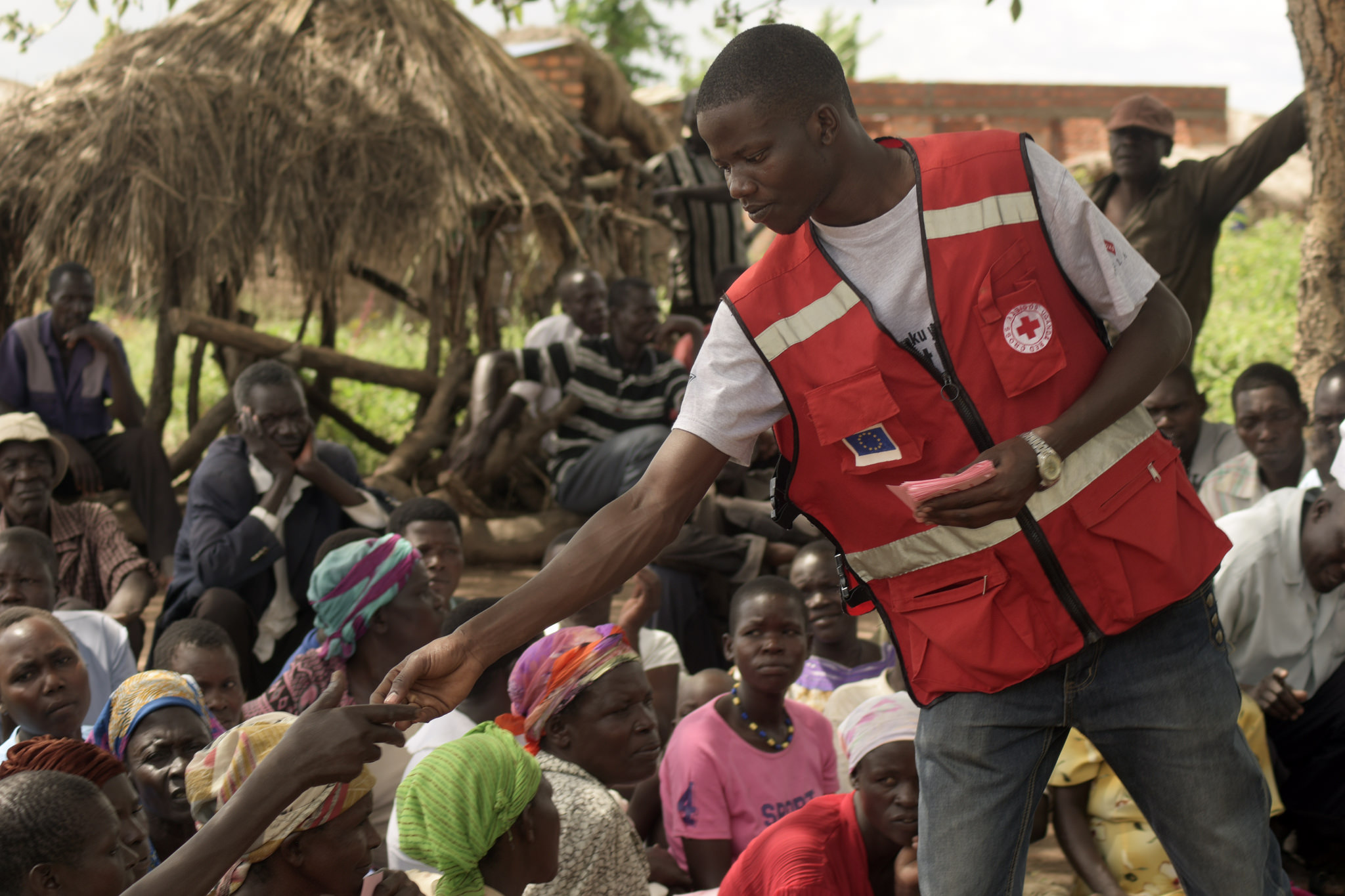