Due to the country’s location on the Pacific Ring of Fire as well as on the so-called typhoon belt, the Philippines is one of the countries with the highest risk for disasters worldwide. It is repeatedly struck by destructive earthquakes, tsunamis and volcanic eruptions and hit by an average of 20 typhoons per year. In a single rain season several typhoons, heavy rainfall, floods and landslides can occur in a region.

From 2017 onwards the Phillipine Red Cross with support by the German and Finnish Red Cross is working on establishing Early Action Protocols for typhoon and floods in the country. There is a particular focus on working towards an integration of FbF into the existing systems of disaster management at national, regional, local and community level. The objective is that in the long run local goverment funds can be used for early actions triggered by a forecast.

Find out more about the FbF project in the Phillipines on our new online platform Anticipation Hub. 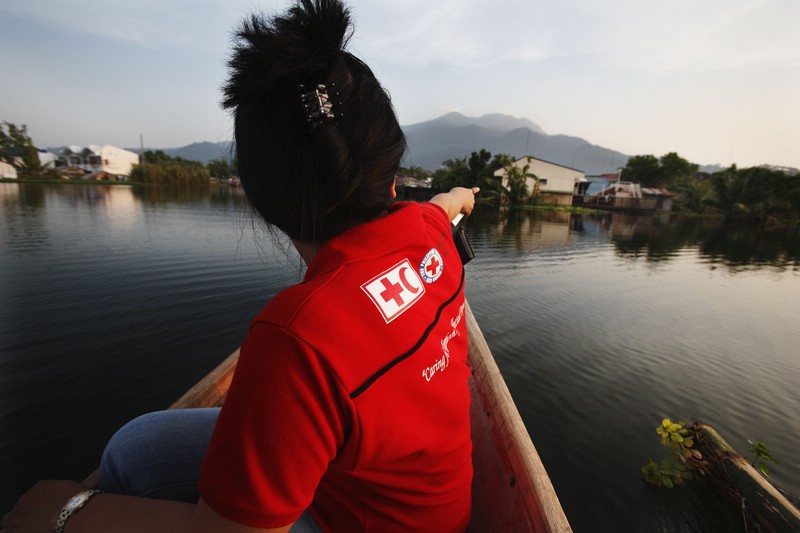 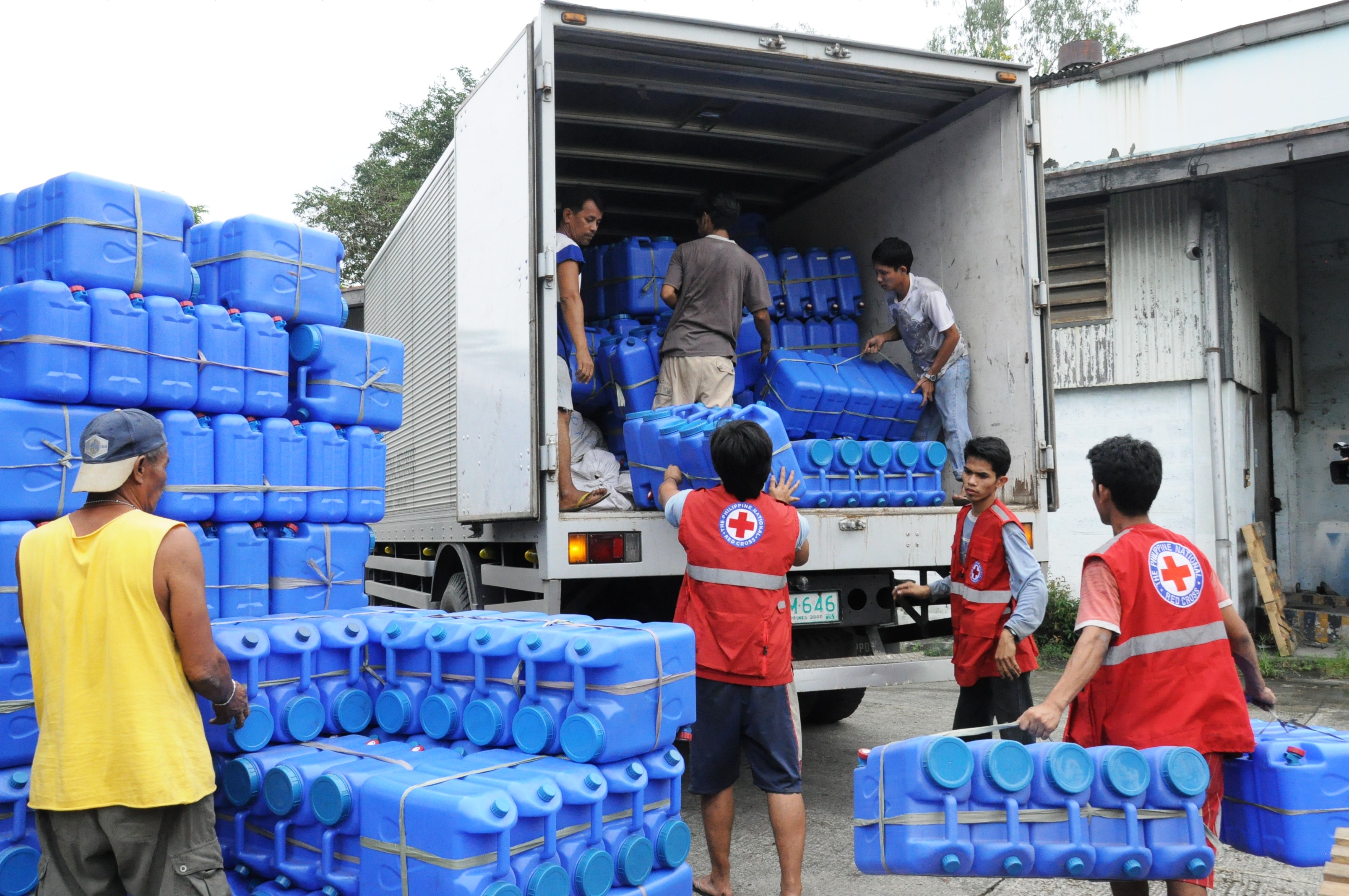 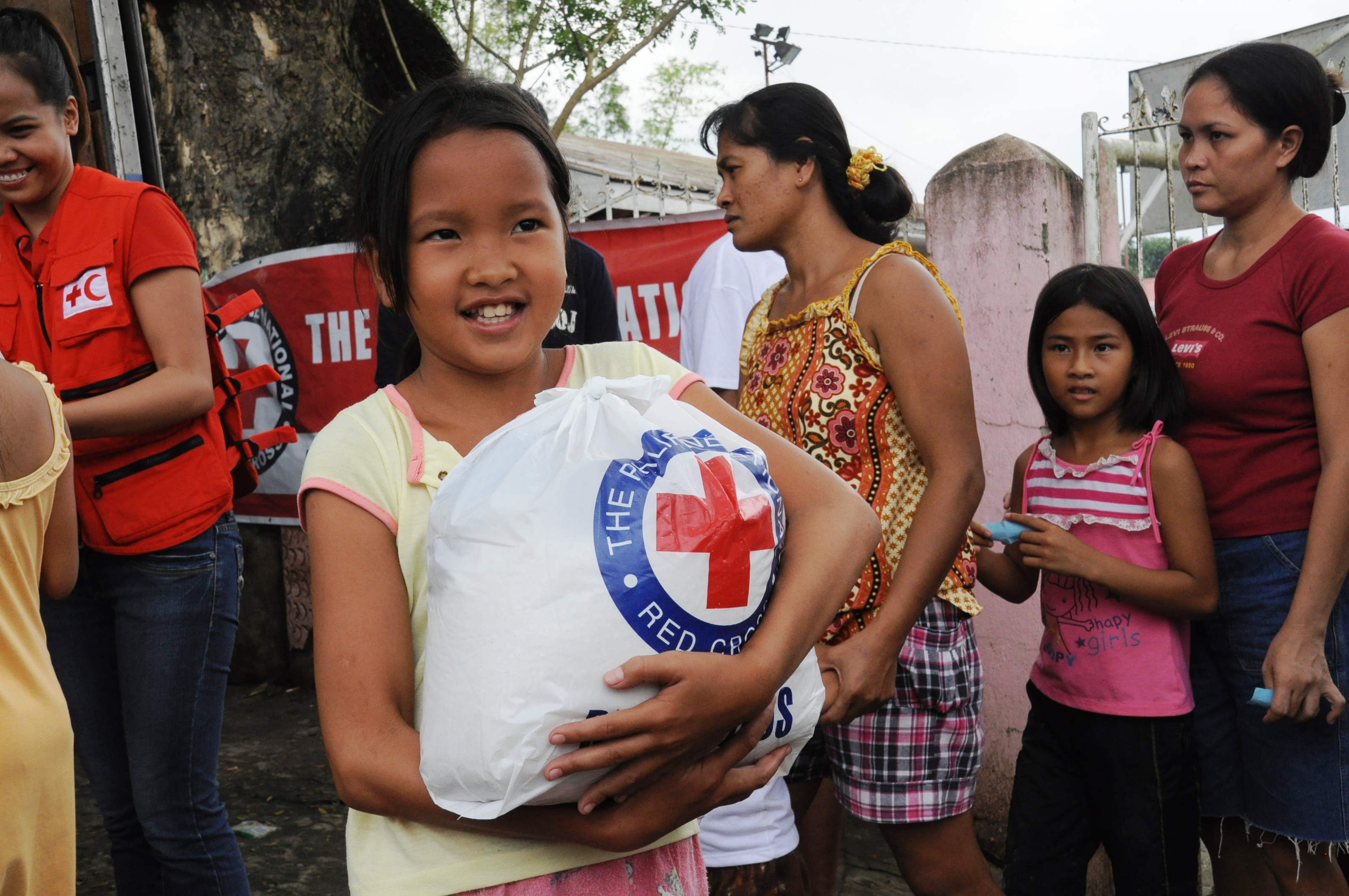 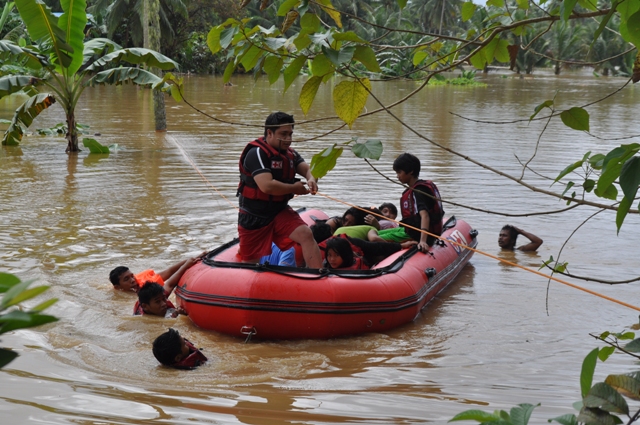 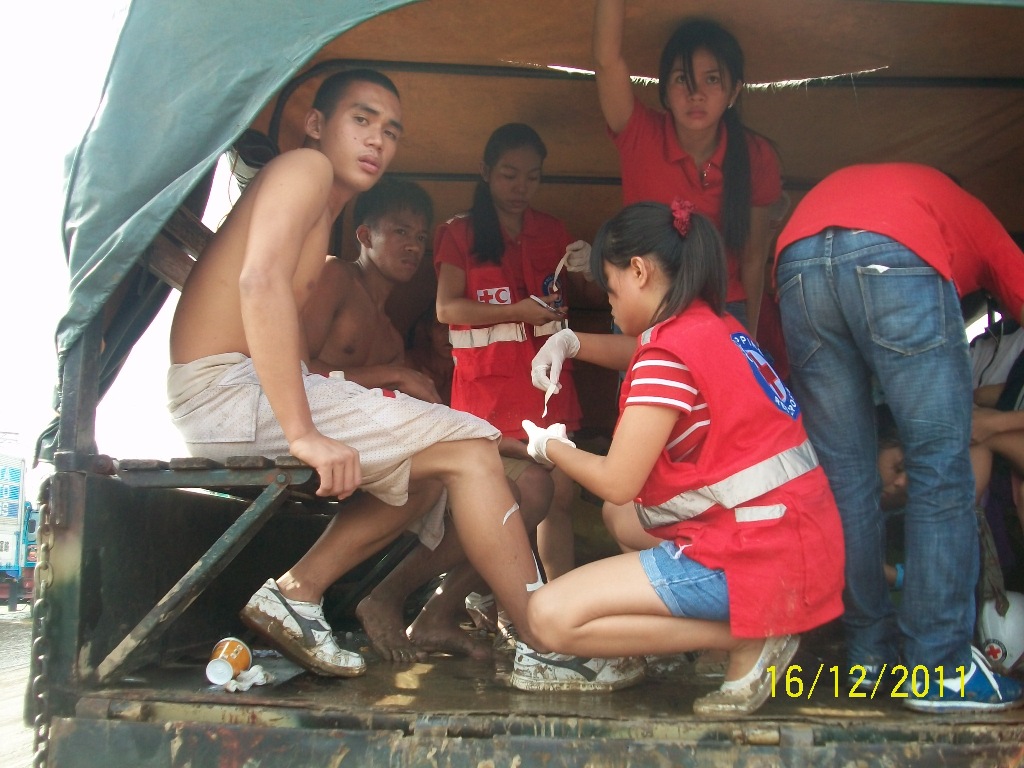 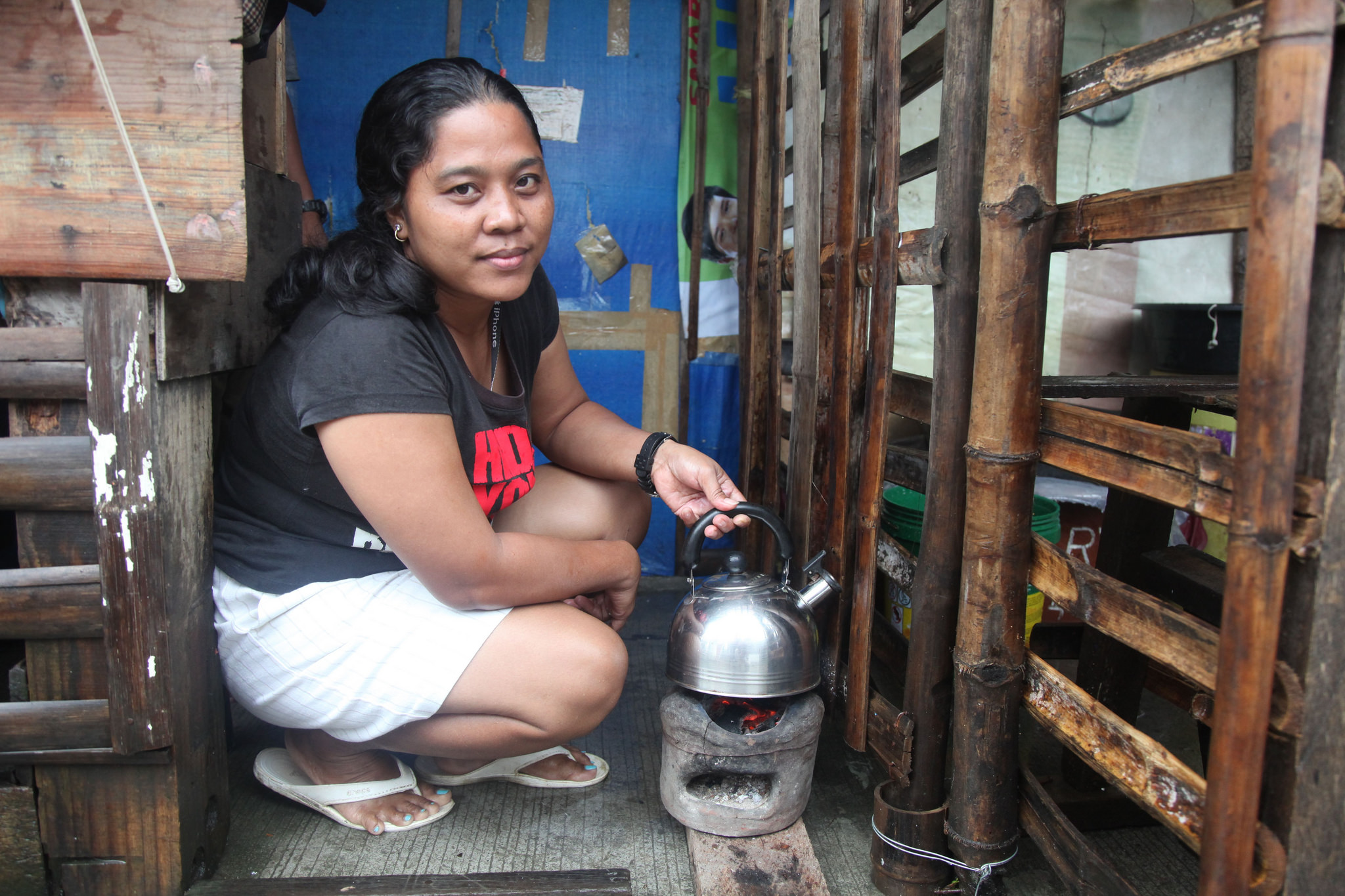 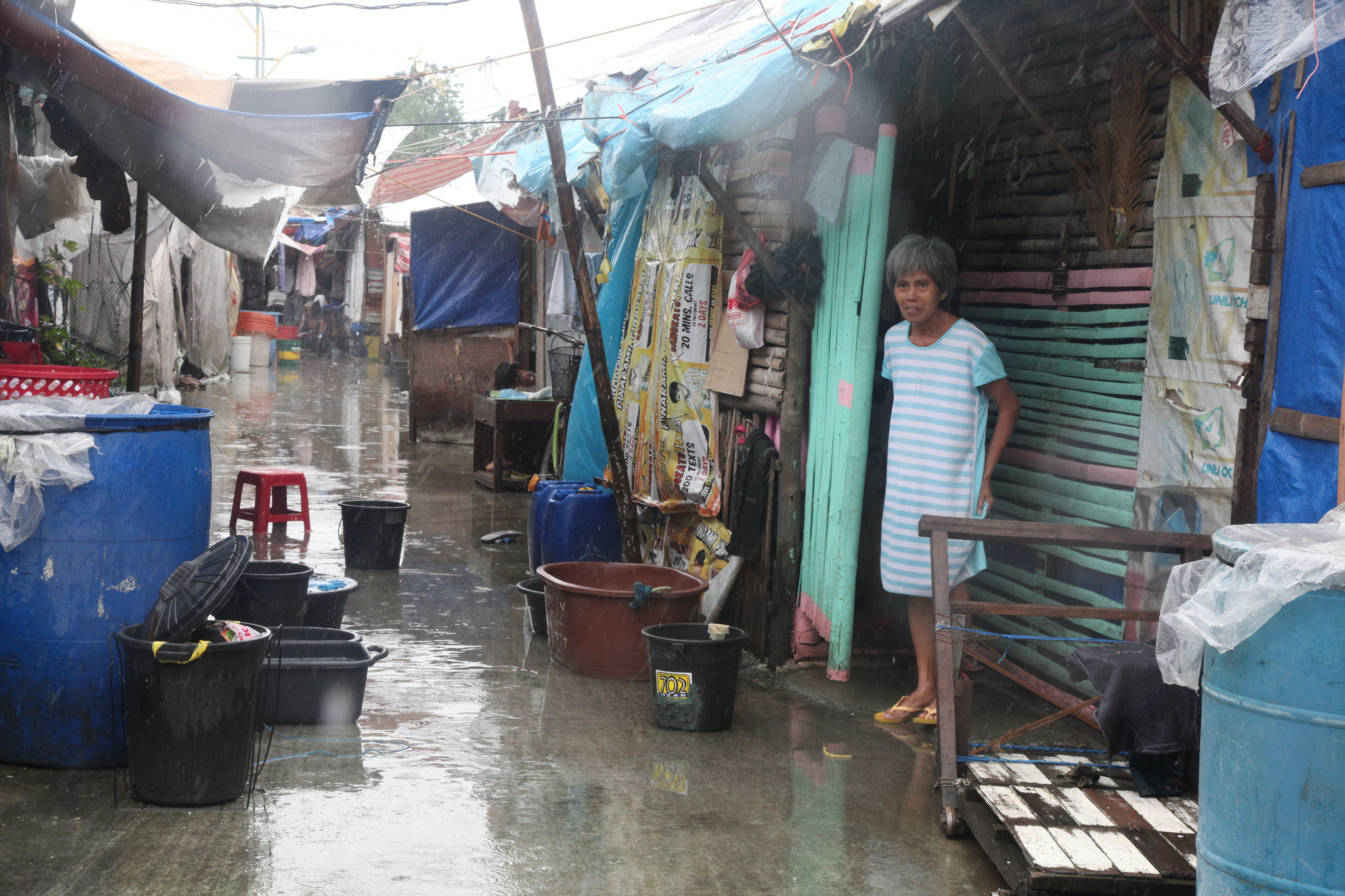 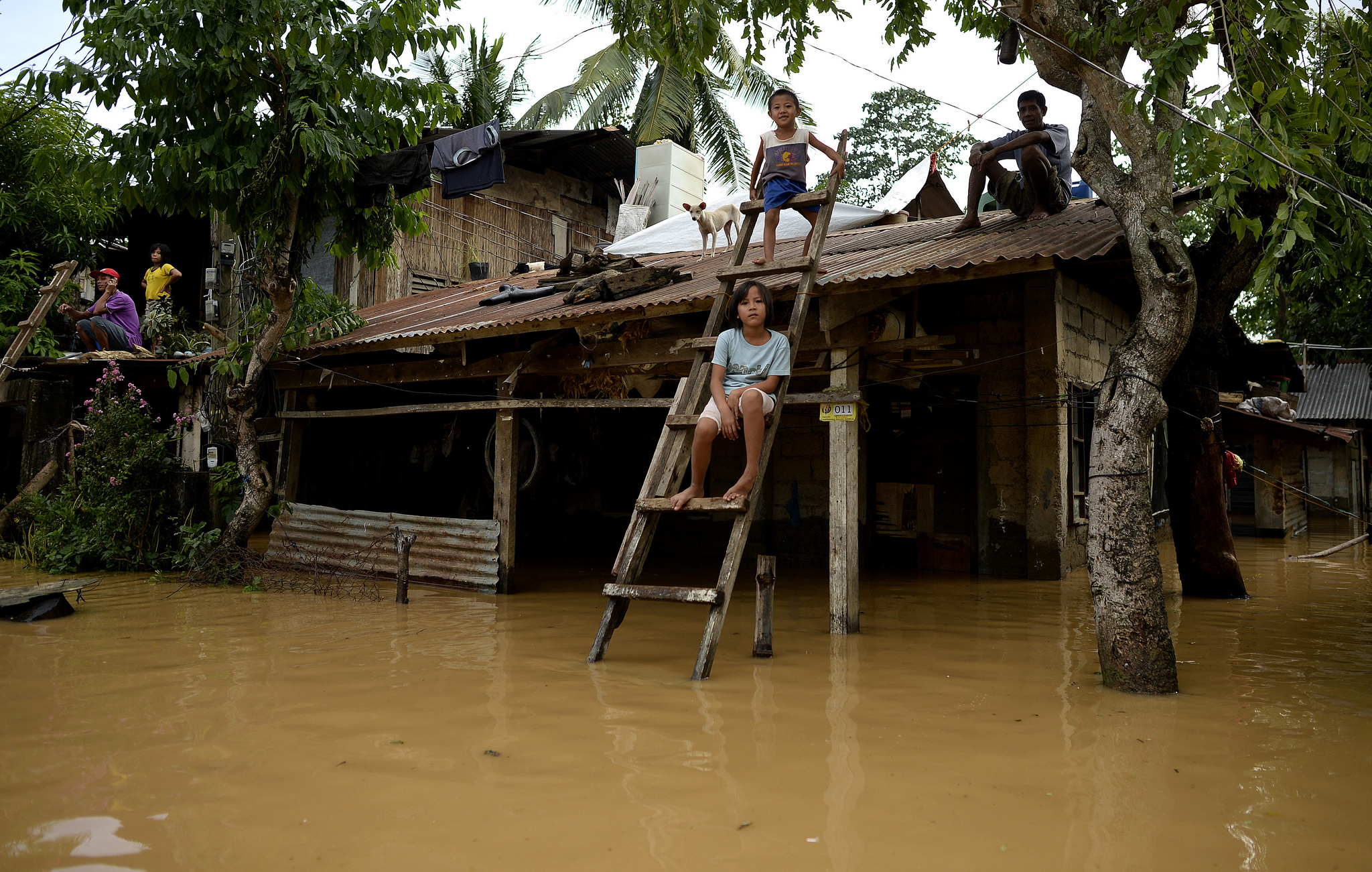 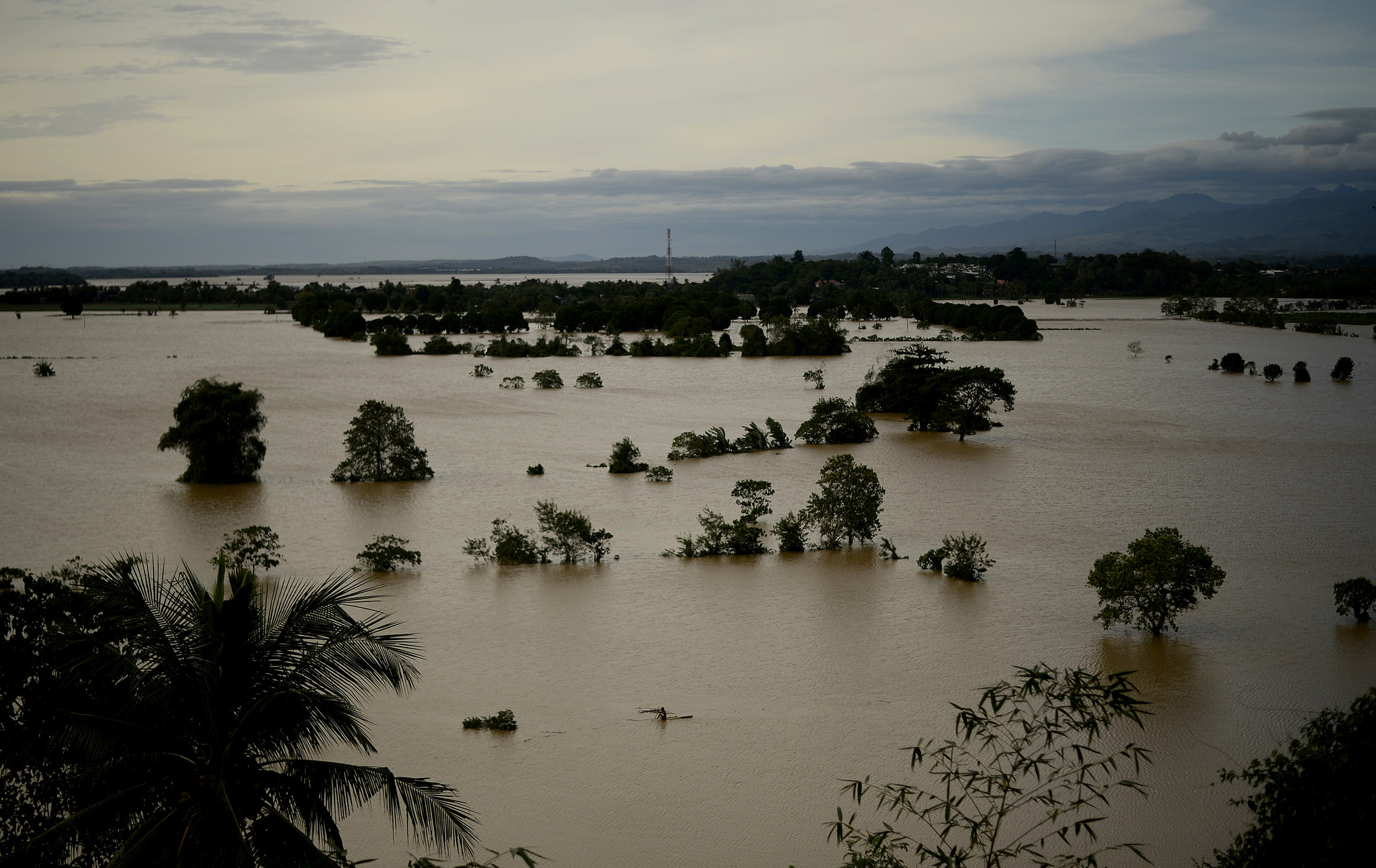 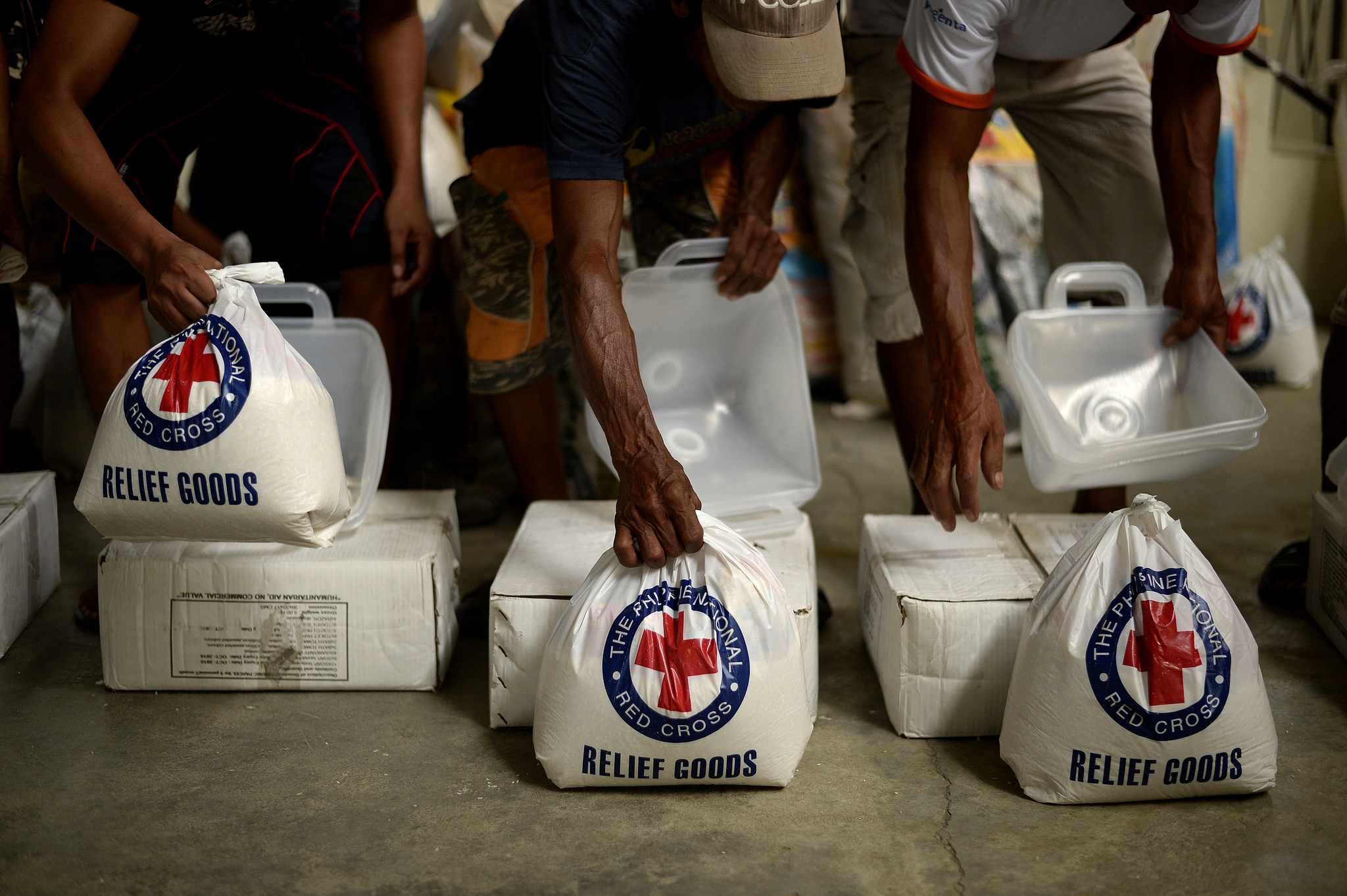 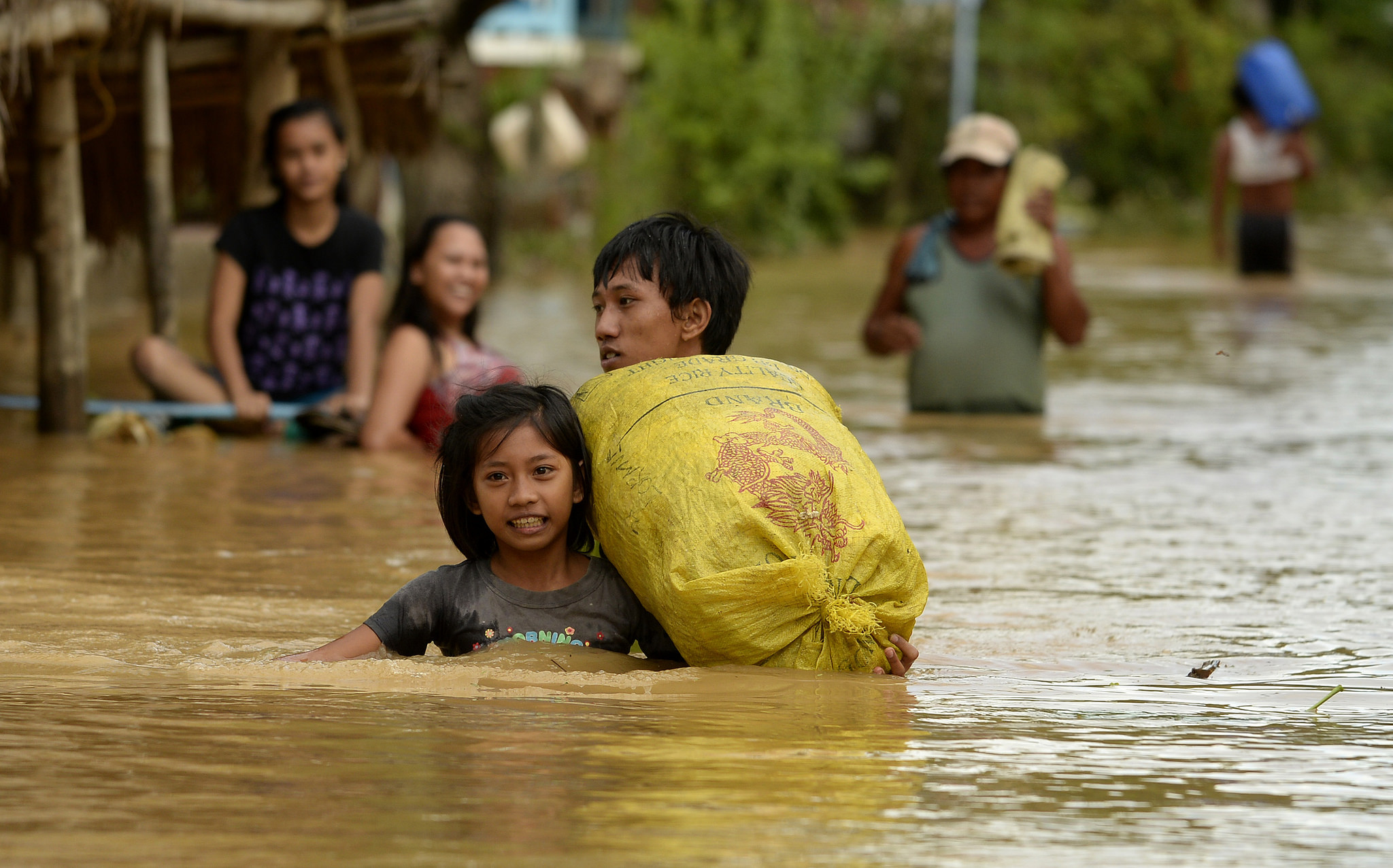 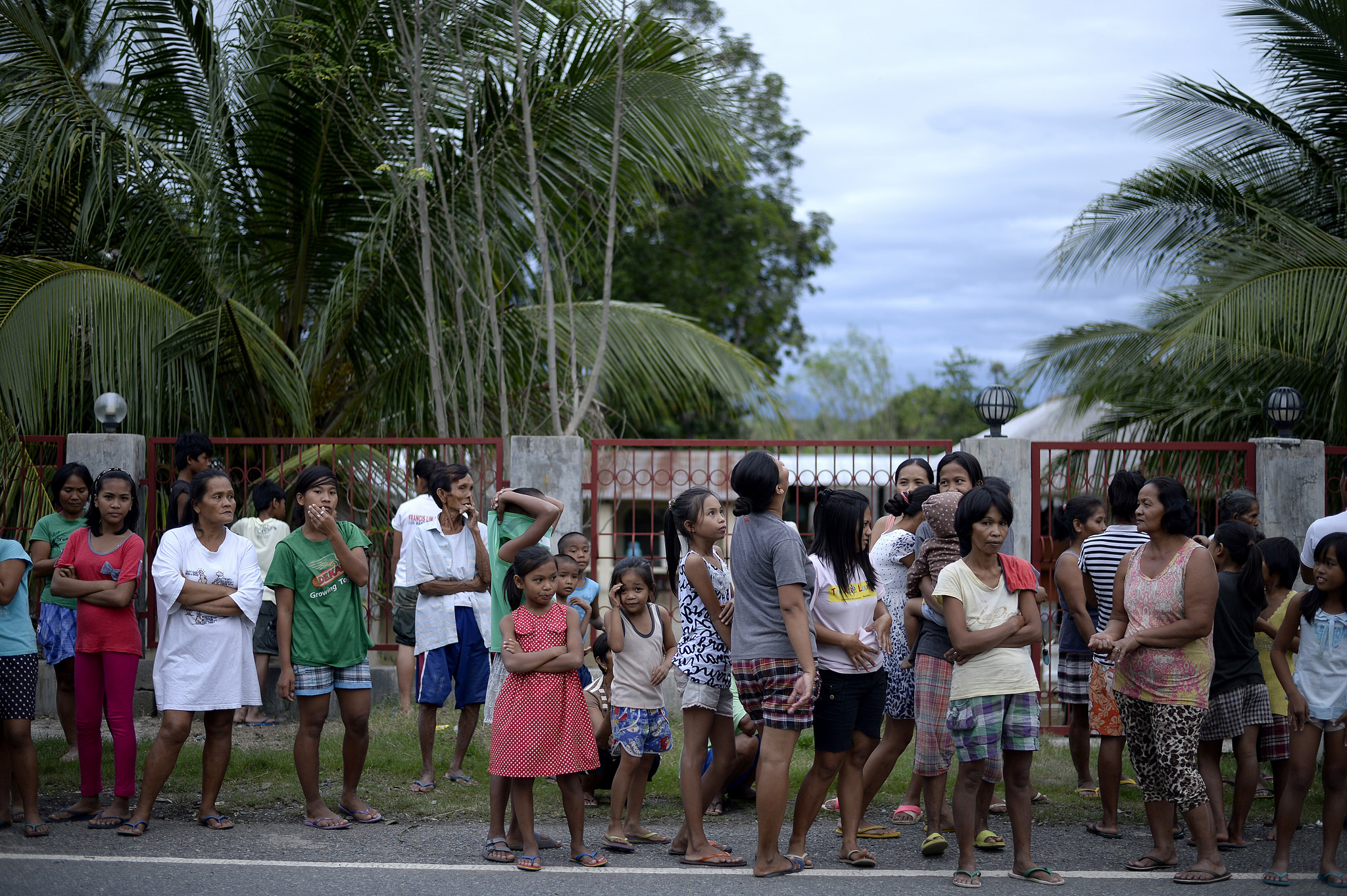 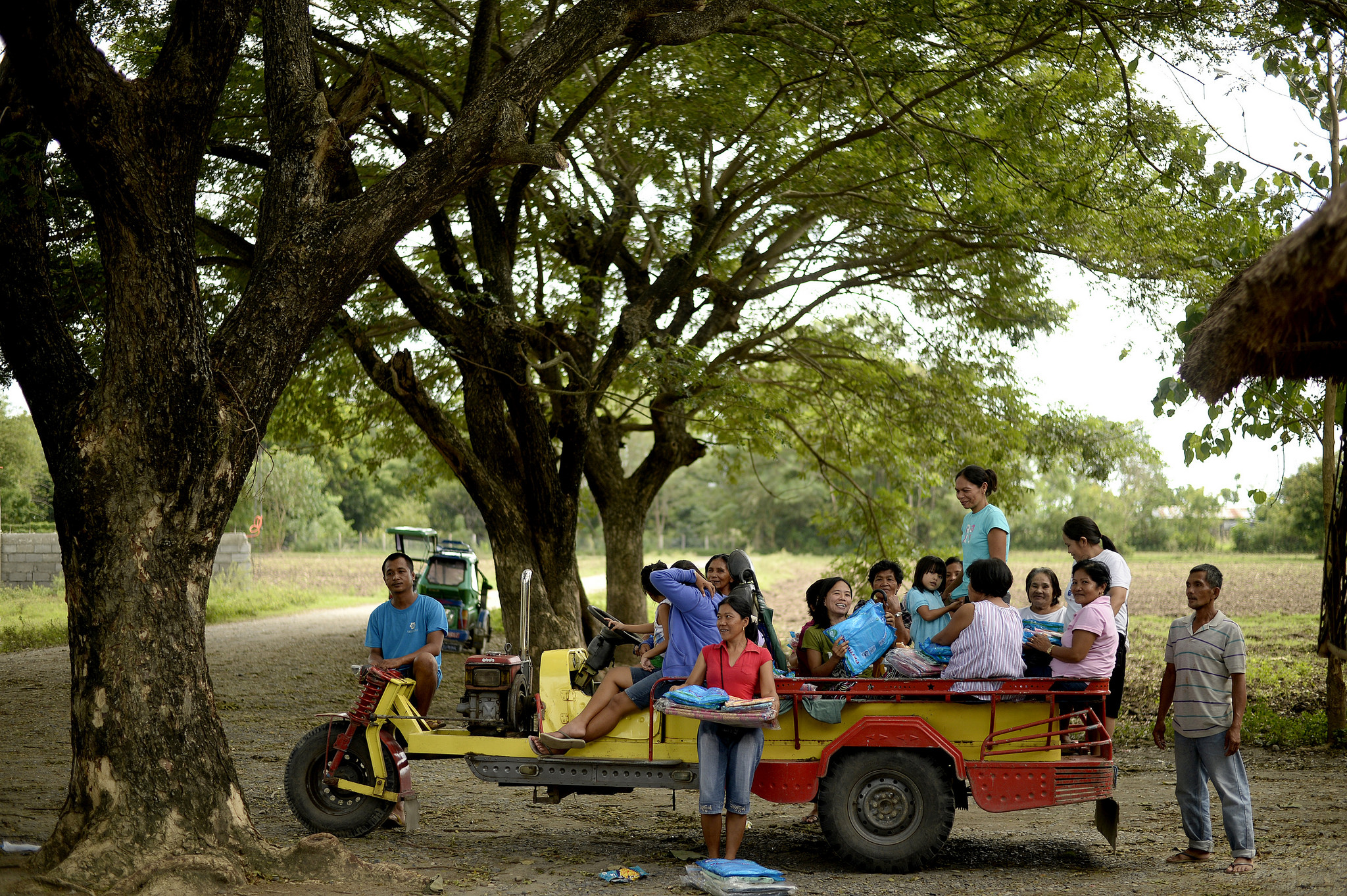 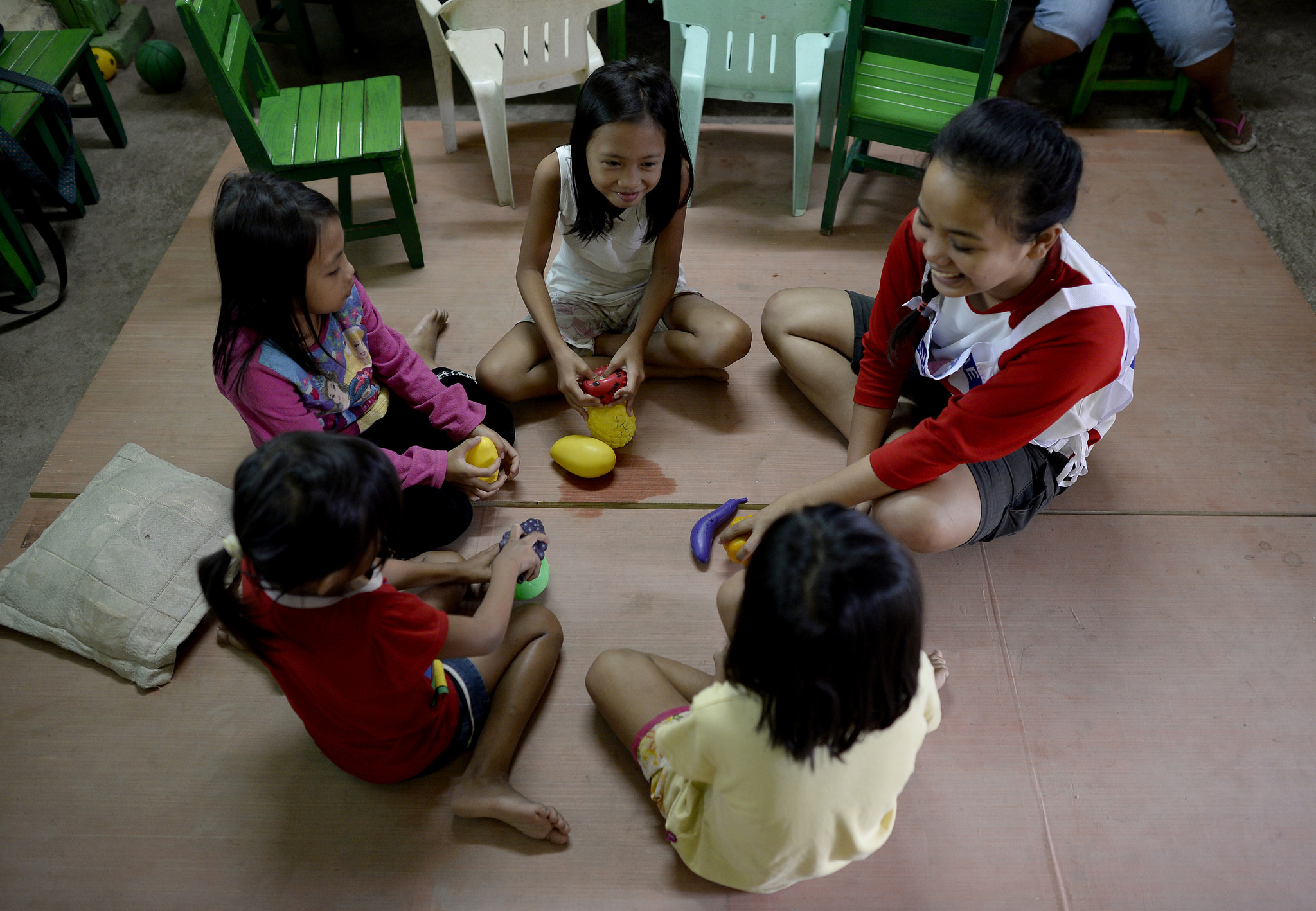 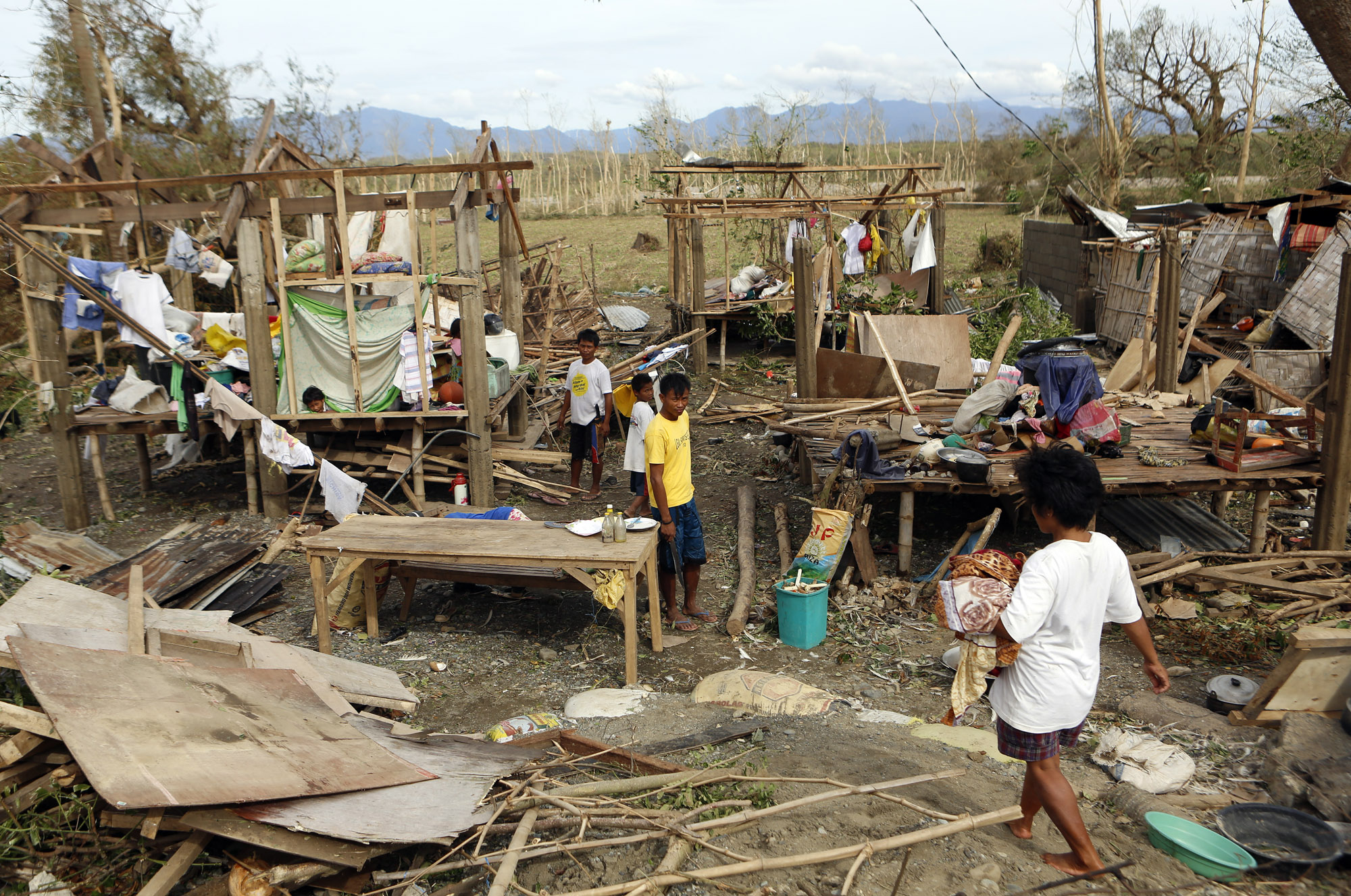 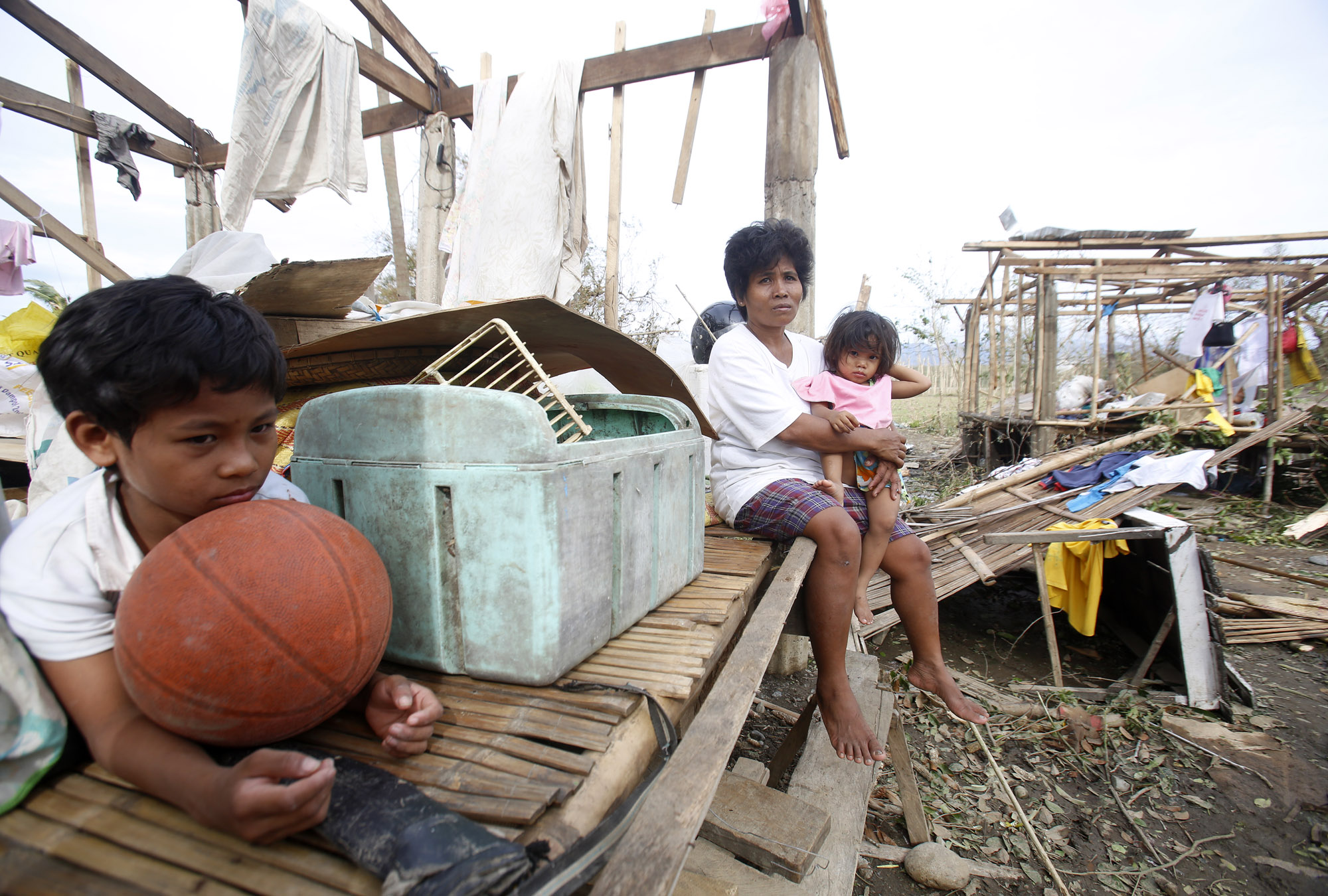 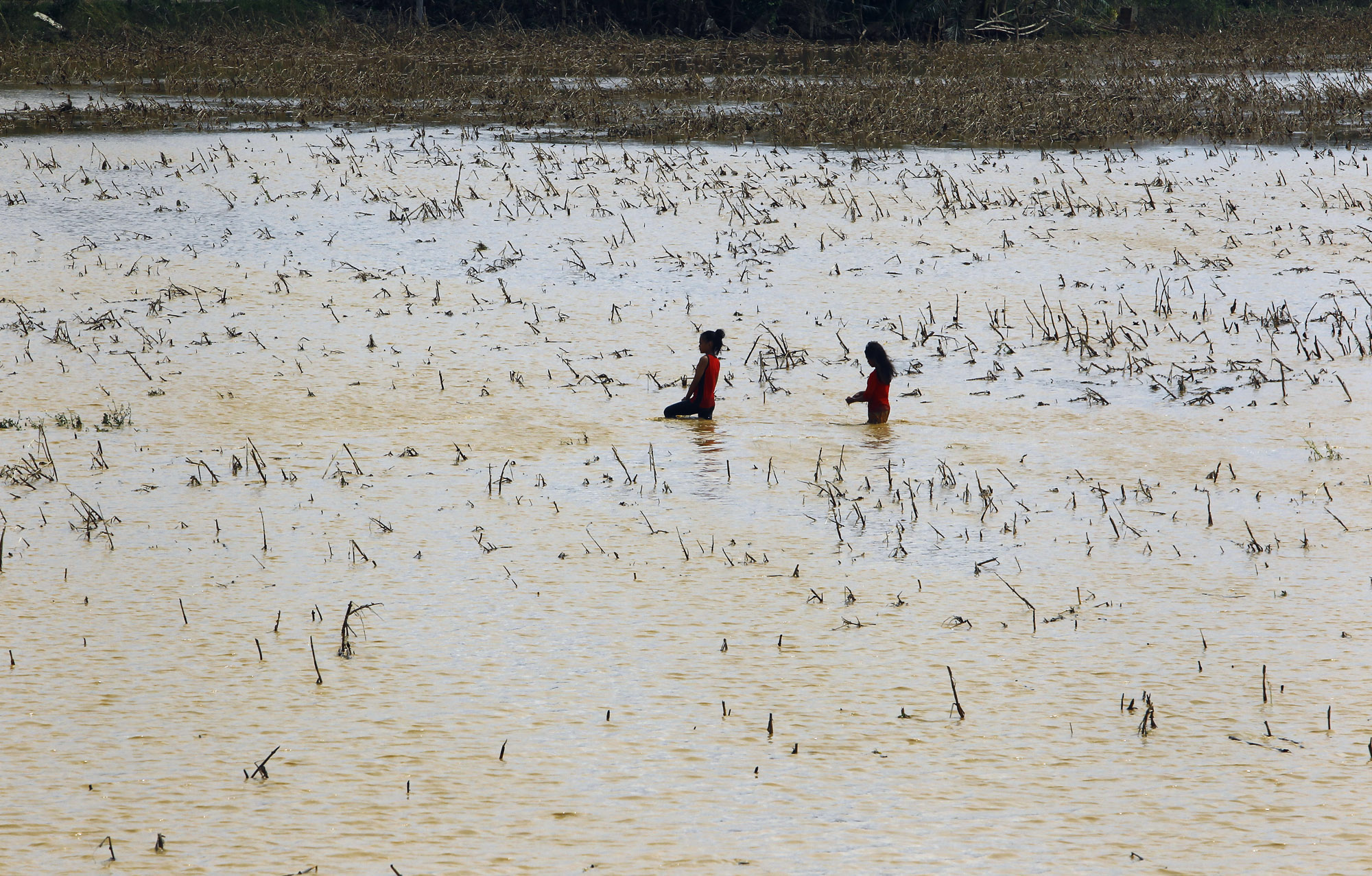 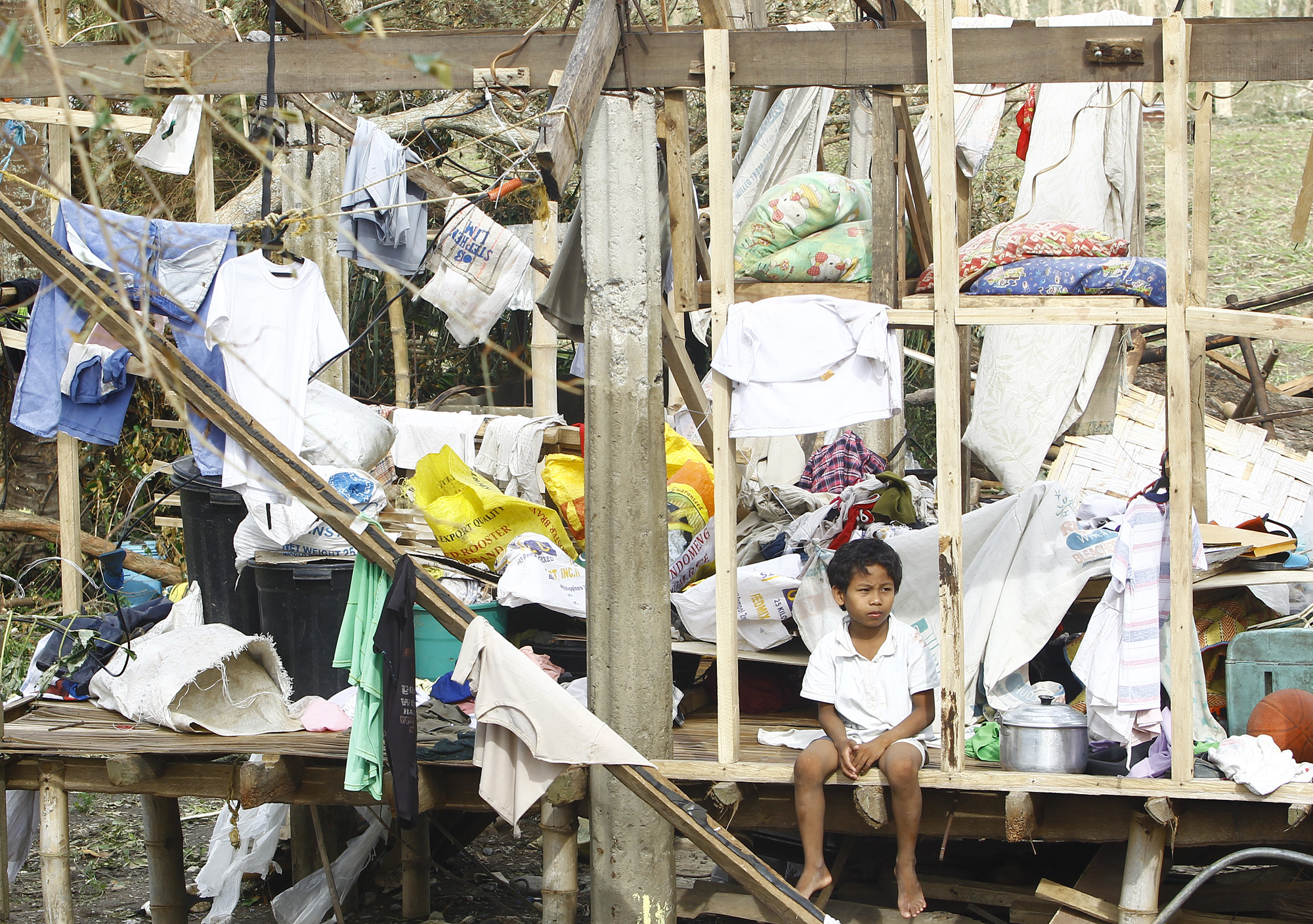